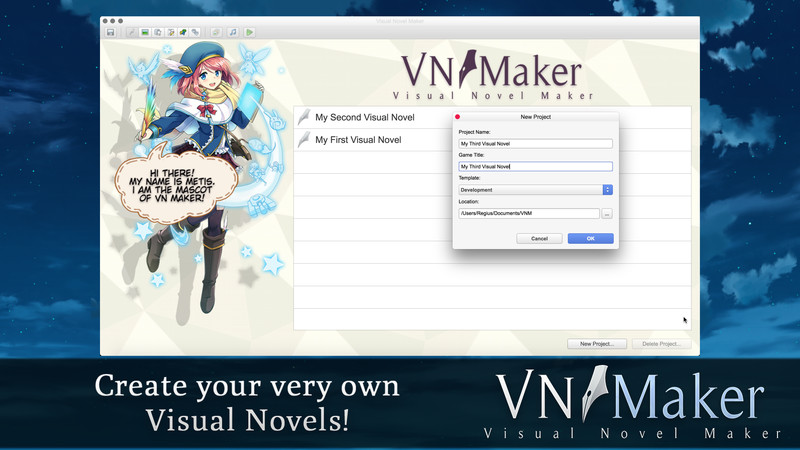 If you know me, you know I am no stranger to Visual Novels (VN’s). I write news about them. I review them. My steam is full of them! So obviously I love VN’s.  I am obviously not the only one who is an admirer of the medium. Degica has decided to bring the experience of creating Visual Novels to Steam this summer. 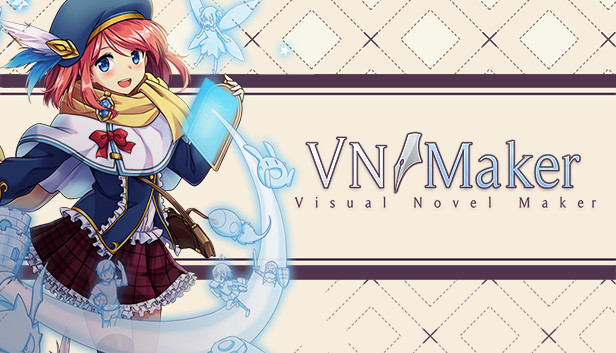 Degica is no stranger to maker games, being responsible for the massive RPG maker series so loved by amateur game programmers. So i makes sense that they would publish a similar tool for Visual Novels. Degica describes the new game as “their latest installment to the ‘Maker’ series of game development tools”. Now as far as I know this is one of only two of their tools, but hopefully its a step in a direction towards a world where Degica has a ton of maker tools. I would love to see FPS maker 2016, or similar things.  Now this Tokyo-based publisher specializing in localizing Japanese games for the global market is expanding to allow you to make your own! 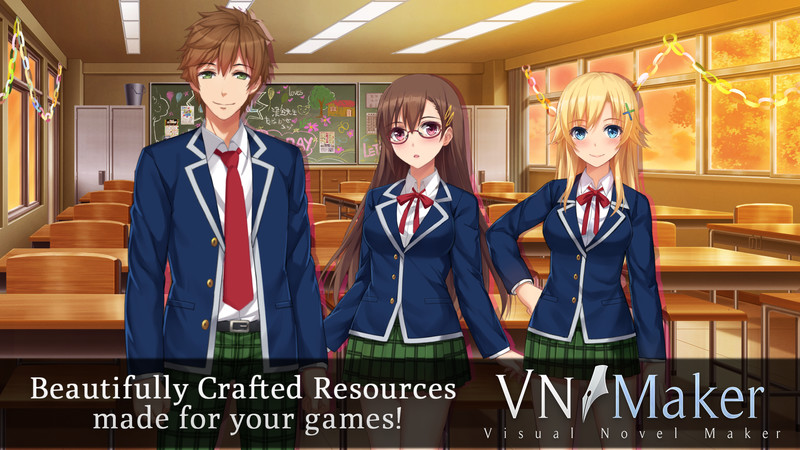 Visual Novel Maker is Degica’s answer to the new, exploding demand for VN content from the US. According to Degica, it features:

The game will launch this Autumn on Steam, and fans can expect it to cost around 20USD$.

I hope that this tool is as easy to use as RPG maker, ill be reaching out to Degica in the coming weeks to see if we can get our hands on a review copy, which I am sure I will want to play with extensively, and then bring you a review!