THROUGHOUT STEAM’S SUMMER SALE, I WILL BE REVIEWING GAMES THAT ARE RIPE FOR THE PICKING. THESE GAMES ARE HIDDEN GEMS THAT I THINK WOULD BE WORTH YOUR TIME AND HARD EARNED LUNCH MONEY. SOME GAMES WILL BE NEW AND SOME WILL BE OLDER TITLES, BUT ALL GAMES WILL BE ON SALE AND THAT IS TRULY WHAT MATTERS. SO WITHOUT FURTHER ADO, LET US MEET OUR NEXT CONTESTANT! 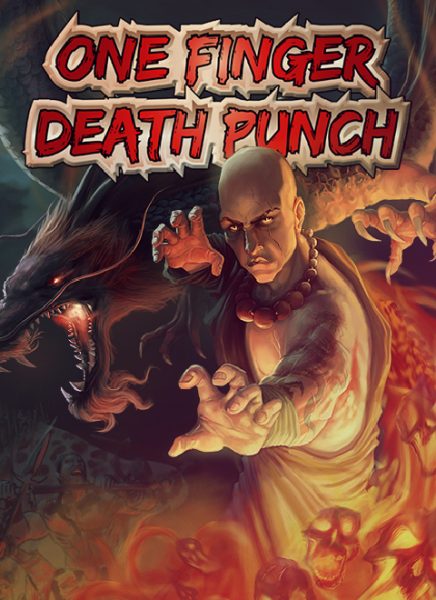 One Finger Death Punch is not your typical action & beat ’em up game. It is much, much more than that. This gory and fast paced game has one of the most simplistic controls for any game. There are two buttons you need to push for ultimate glory; left key and right key. One Finger Death Punch was Microsoft’s Dream.Build.Play grand prize winner in 2012. If you read my last review, this makes two games that Microsoft truly helped this project get off the ground. created by the team at Silver Dollar Games, this is their first game created and they certainly set the bar high for themselves. Let us dive in and see what makes this game so grand and soon the student will become the master. 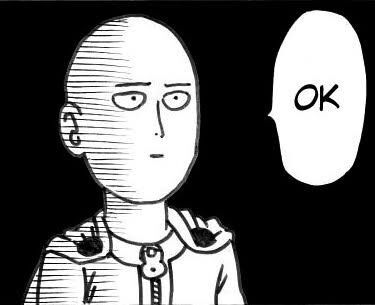 This is what you do

With a game built around only being able to push two buttons, you certainly have your work cut out for you. OFDP (That is what I will be going with from here on out) has three difficulty settings and over 250 stages. Mastery section is like your over all achievement for clearing the each stage. There are three Survival modes, but we shall get to those later.

You start off as a student on Level mode, as Master and Grandmaster are locked. In order to unlock those you must fight to prove yourself.

You are treated to a vast map with a grid that you must travel along in order to collect skills and advance. Many of the stages have different Modes. This is to keep the battle fresh and ever changing. Your basic mode that you begin on is Mob Round. You are given a number at the top of your screen and that is the number of enemies you must erase from these lands. Some of the other modes are:

Along your character’s feet is a bar grid. Once the enemies step into range, you must unleash pain unlike any have seen before!

By striking at your foes is how your character moves around the stage. The backgrounds descend on chains and so do weapons that you or your enemies can use. You should be in the mindset that everything is a weapon, including the buildings.

For such a fast pace game, you would think button mashing will save you but it is the total opposite. You have to be precise. If you hit the wrong button or try to attack when no one is in your grid, you will get a miss, which will affect your overall score. This is even more of a threat because if you attack without anyone in your grid, you move in that direction and if someone is next to you before you can react, you will get hit. Same goes for anyone coming from the opposite direction you moved to. You are only given a limited amount of health tiles and those can be lost really fast if you’re not paying attention.

There are a couple different enemies you’ll be coming across.

All gray enemies are the most pathetic of them all. You truly feel like a badass when you dispose of them. The colored enemies present a little bit more of a challenge. Each one of them have anywhere between two and four hit points. Just pay attention to their color bars underneath them and you should do fine. The Brawlers are the ones you have to look out for. They are the ones with a crown over their head. When you enter an attack on them, you must not mash any buttons right away because it brings in a mini, quick paced list of left or right commands. This can be anywhere between 4 and 25 commands. If you take your time entering the right pattern, you get hit. That goes for any enemy.

These weaklings you go up against can be brought down faster by the use of weapons. I love me some weapons.

All of your foes will crumble when you slice, impale, and blow them up! Yes, yes, blowing them up isn’t the Kung-Fu way, but if you are going to bring a bomb to a fist show, then I hope they saved room for dessert, because you are going cram it down their throat and rip out their spine!

During your fight, you can randomly trigger “events.” These events do different effects and they sure do make the game that much more enjoyable.

Small cut scenes will take a page out of the Mortal Kombat play book and show bones breaking and organs flying out of the body. I won’t tell you which ones, that will spoil it. Lastly, you have a chance to leave an enemy stunned, where you must hit him 5 extra times to finish him off. The camera zooms in and all the other enemies stare at you punching him multiple times until you send him flying away.

At the end of each stage you are rewarded medals if you miss less than ten times, but you aim for perfection. Along your way you will pick up different skills. There are 21 skills in all and you can only have a certain amount activated at any given time. These skills will help you become a more proficient killer. 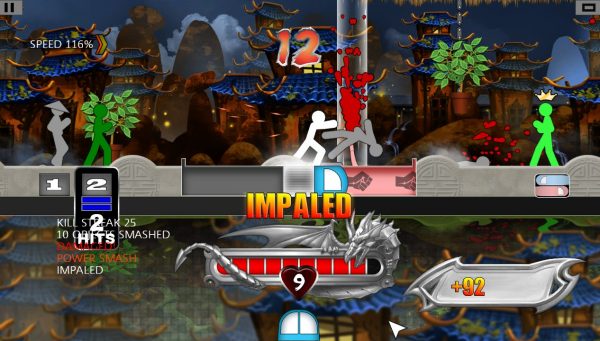 The visuals of OFDP are pretty impressive for such a two dimensional game. The layering backgrounds and descending scenery are not the most detailed, but they are polished enough to let your mind fill in the rest. The atmosphere that you are placed in in each stage is incredible. Silver Dollar Games must of spent a lot of time researching every thing that they needed in order to make this game truly stand out.

The lightning fast attacks that deal out so much visceral splendor is a sight to behold. The gore might be cheesy and look like ink blobs, but the feeling you get after every hit is satisfying.

The animation of stick on stick action flows very well and even though they are stick figures, they sure do act like they have depth.

Their art style is not the best I’ve ever seen and even if they are not winning any awards, the visuals never feel overwhelming or distracting.

The music for the game were licensed music from a couple of different sources, but one particularly they make mention to is from the album above. Three songs from the F-777 album, Chinese Dance Machine, is mainly featured in the game. The genre has Chinese roots and influences but mixes in electro, rock, house, and dance. With all the time spent researching the details of the game, I feel like the music was an after thought. I think the music is fine with the fast pace fighting, I just think their should of been a wider variety and possibly more time spent on finding the right songs to match with the scene.

The sound effects, though, are top notch. Every hit, every smash, and every blow has weight. When I hit an enemy, I feel like I am actually hitting them. The sound effects for all the over-the-top scenarios are not cheesy and actually tries to be authentic. They really scored on the sound design side of this. 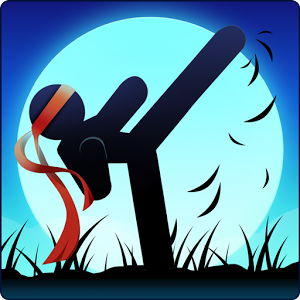 The final challenge you unlock is No Luca No Mode. This is for all the people who do not have a cat and do not know the struggle gamers with cats have. Non-cat owners, you may think you’re ready for this, but let me tell you, you are not prepared!! 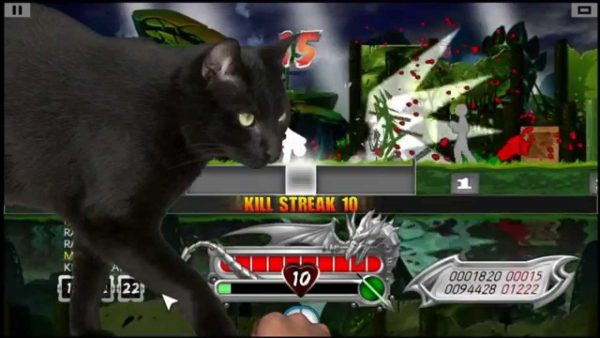