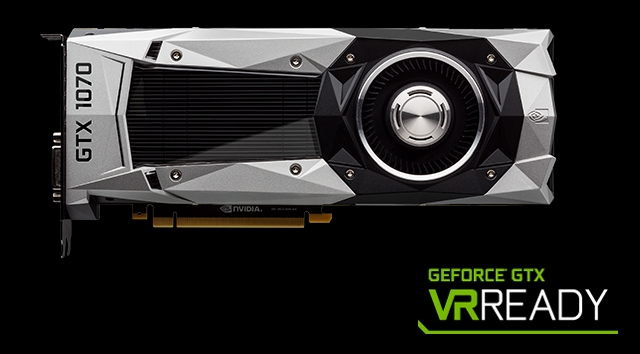 The next generation of Nvidia’s flagship GPUs – the Geforce 1070 & Geforce 1080 –have been all the rage in the PC enthusiast community and are the obvious choice for those looking to be on the cutting edge. In a promotional email sent out to Canadians registered for Nvidia’s email blasts, the company informed potential users that both graphics cards were now back in stock. 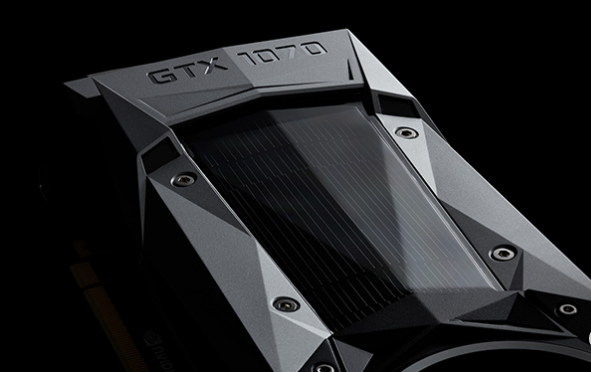 Based upon Nvidia’s Pascal architecture the 10-series offers up 3 times the performance of the previous generation 900 series cards. Both the 1070 and 1080 are VR Ready but they also give a significant boost to existing titles like CD Projeckt Red’s The Witcher III and Square Enix’s Rise of The Tomb Raider.

All of this power comes at a cost, of course, the Geforce 1070 is priced around $449 CDN, so I suppose it isn’t for the faint of heart or those whose wallet might be hugely impacted by the price-point. Check out Nvidia’s official website for more information on Canadian vendors for this card. Surely Nvidia will have a huge presence at this years E3. 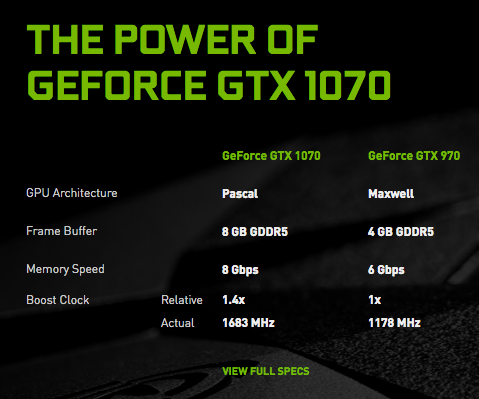