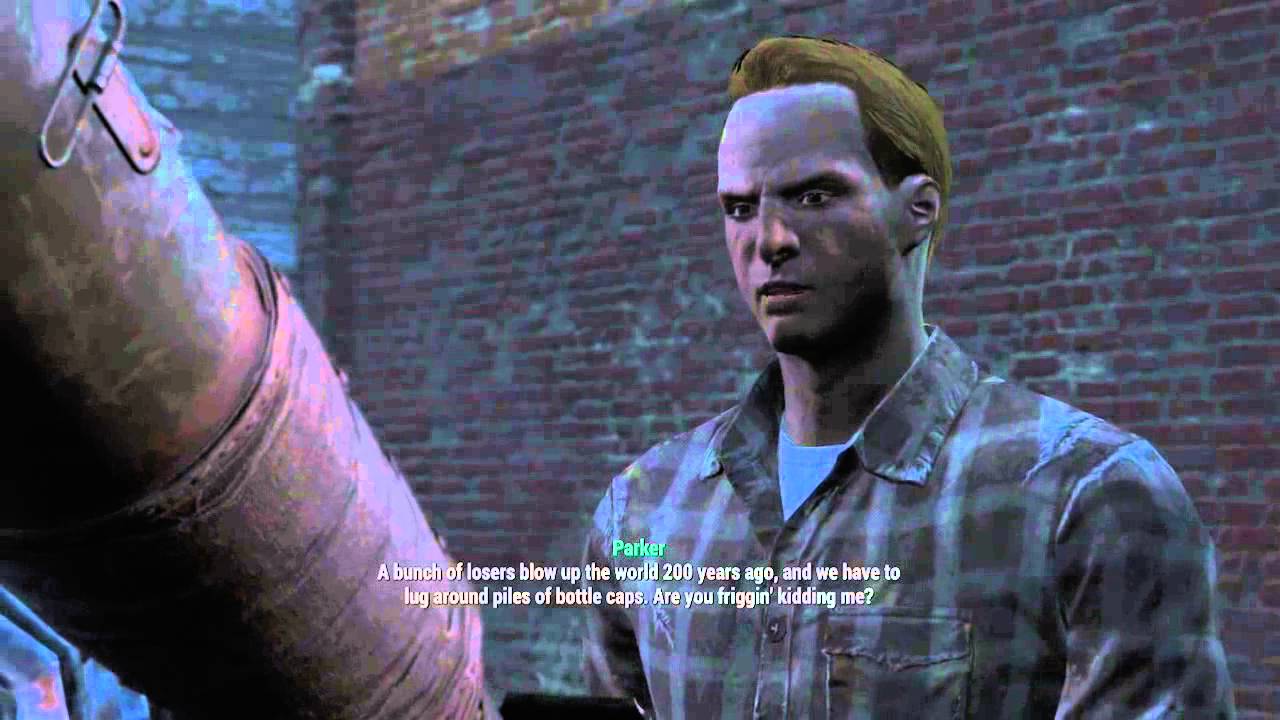 When Fallout 4 launched last November players quickly came across an NPC named Parker Quinn who offered to sell the player a “charge card” in exchange for caps. That is all well & good but the damn thing didn’t really do much, as one of our former editor’s found out in his lengthy impressions of the game.

As Kotaku pointed out on their YouTube channel – Bethesda’s open world add-on to Fallout 4, Far Harbor contains a hidden quest that is only available if you in possession of Parker Quinn’s charge card.

Parker got quite the reaction out of Fallout 4 fans last winter, when it was assumed that the quest was merely a swindle and wouldn’t amount to much.  A quick search for Mr.Quinn’s name on YouTube reveals several videos – all with multiple thousands of views – detailing the encounter, calling him a cheater and even a compilation of all of the merchant’s reaction to the formally useless item.

Content Warning: At least one of these videos contains an ableist slur.

Good on Bethesda  for making this hidden little side-quest mean something in the end. I guess all of those YouTubers who called Quinn a cheater and a scam artist have a bit of virtual egg on their faces this afternoon/