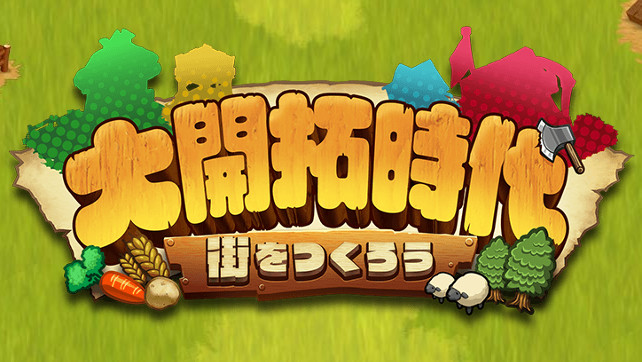 Circle put out word on their social media accounts yesterday to gauge interest in a new game they are considering publishing. The game in question is a resource and simulation game where you collect materials and develop your little town into a bigger one.

The game follows some of the staples of the genre, from collecting wood and stones in order to build buildings and other items, though without the attacking of other camps like in Warcraft. The game was released by Arc System Works in December.

Check out the trailer for the game below. Is this something you’d be interested in? Be sure to let Circle know!