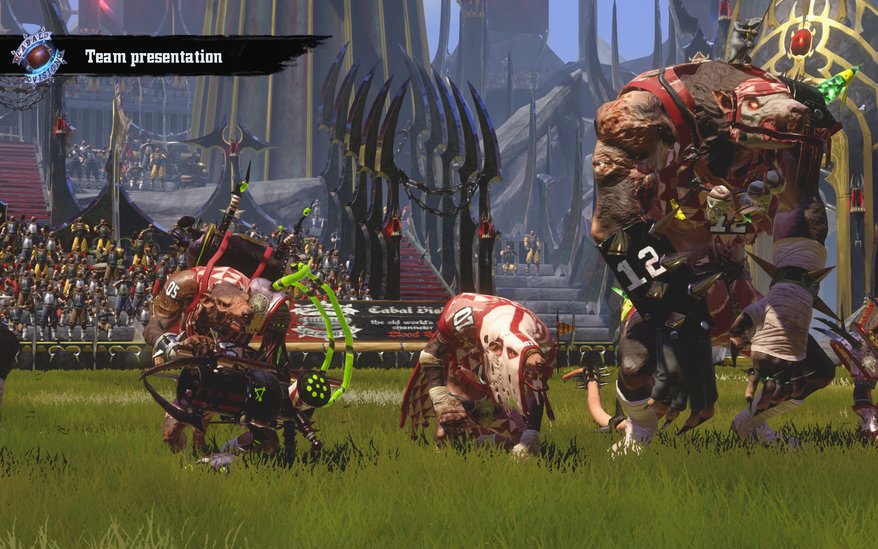 Blood Bowl 2, the hyper violent football fantasy game based upon Games Workshop’s Warhammer universe is now available on OSX thanks to Cyanide Studios. BloodBowl 2 combines the familiar fantasy aesthetic that players have known for decades now from the Warhammer property and combines it with the ruleset from American Football. Add in a good dose of over the top violence, a turn based rule set similar to the original board game adaptation, a new graphics engine plus commentary and it is easy to see why Blood Bowl 2 was necessary.

Owners of the Windows PC version of Blood Bowl 2 will find the Mac version available on their accounts free of charge. For new coaches who have yet to hit the field as the Orcs (or other favorite faction) the game is included in Steam’s Mid Week Madness at 60% off until May 20th. Cross-play between the two versions is also supported now that the OSX version has been released.