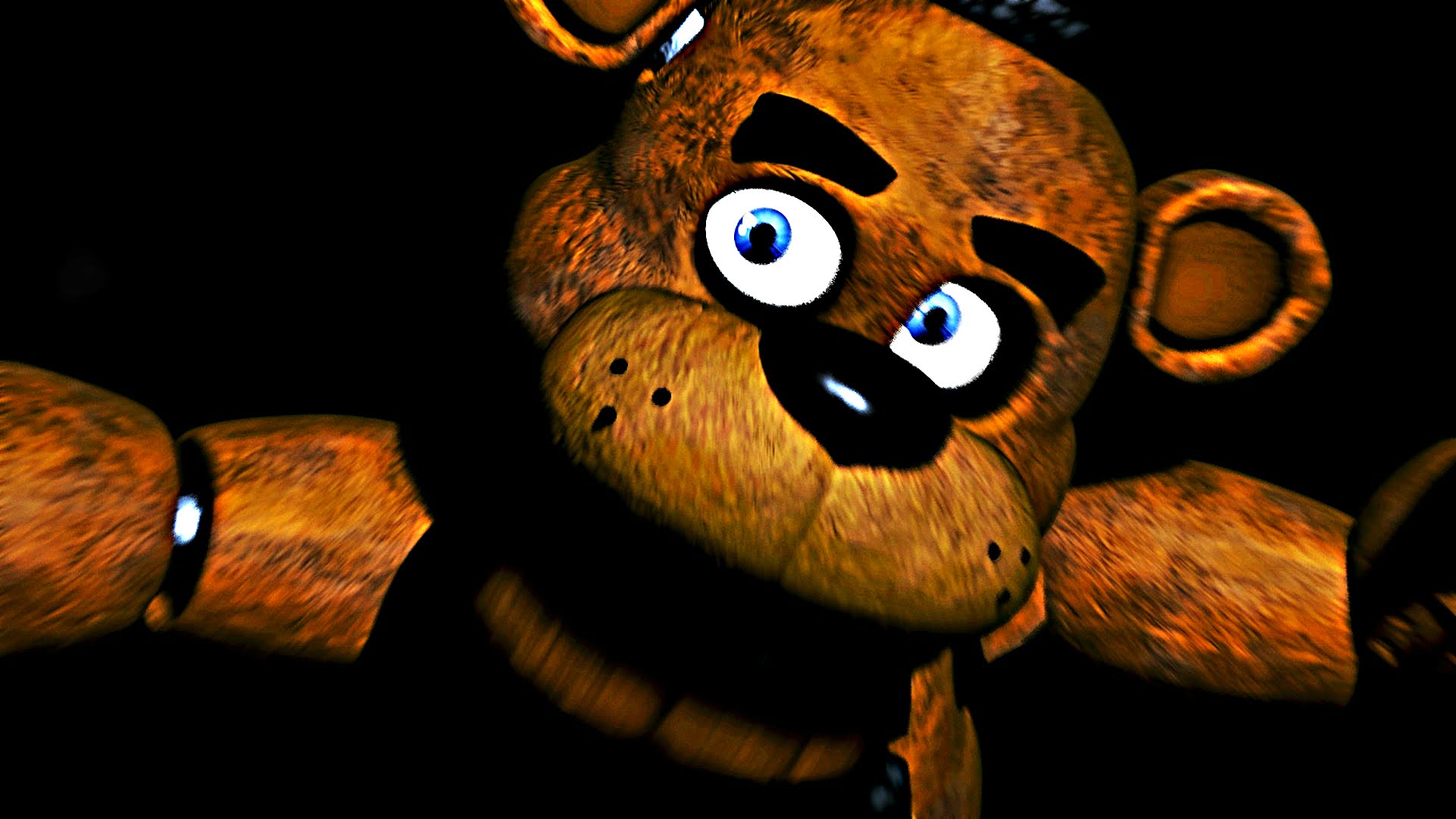 Indie horror sensation Five Nights At Freddy’s could get a remake on current generation consoles according to the game’s developer, Scott Cawthon. According to Scott he is already in talks with “a few companies” about fully remaking the games to take advantage of the 8th generation of consoles.

The original Five Nights At Freddy’s and its’ sequels were developed in ClickTeam Fusions 2.5 – an visual orientated game development suite that eschews traditional scripting languages like C++ or C# for an easy to understand “Event Editor” grid system. While Fusion 2.5 is a very versatile creation suite that supports a number of platforms – and version 3.0 looks even more promising – it currently does not support major games consoles, making a full remake necessary.

FNAF and its spin-offs became almost overnight sensations after the first game’s massive success on YouTube in 2014. The player takes the role of a night watchmen during the 12 AM – 6AM security shift at Freddy Fazbear’s Pizza, a Chucky E Cheese analogue. Developer Scott Cawthron has developed 2 direct sequels to the original game and one less than praised attempt to turn the series into an RPG.