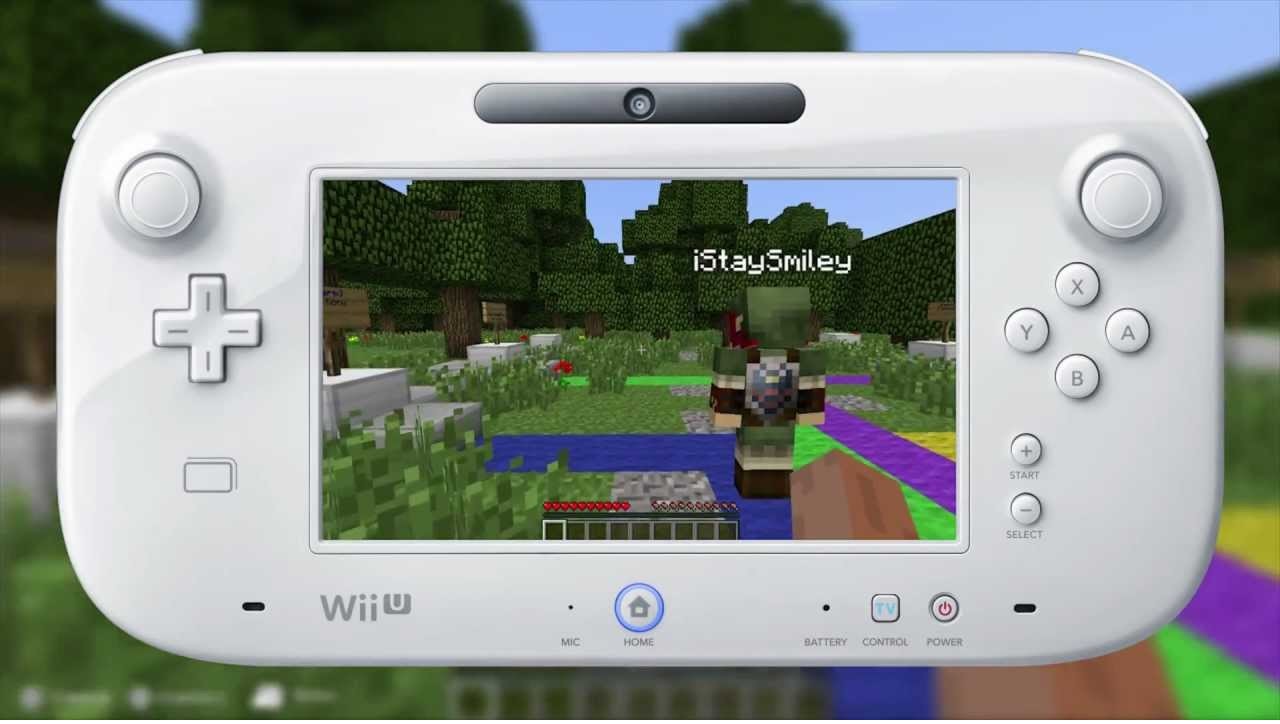 Nintendo will be bringing some of its timeless mascots and set pieces to the world of MineCraft with the optional “Nintendo MashUp Pack” for the Wii U Version of the game.

Revealed today on Nintendo’s official YouTube Channel, this new add-on includes skins themed after classic Nintendo characters like Wario, Mario, Luigi, Peach and Toad. It also includes tile sets that will allow players to build giant versions of their favourite chatacters or even a replica of the Mushroom Kingdom Castle from Super Mario 64.