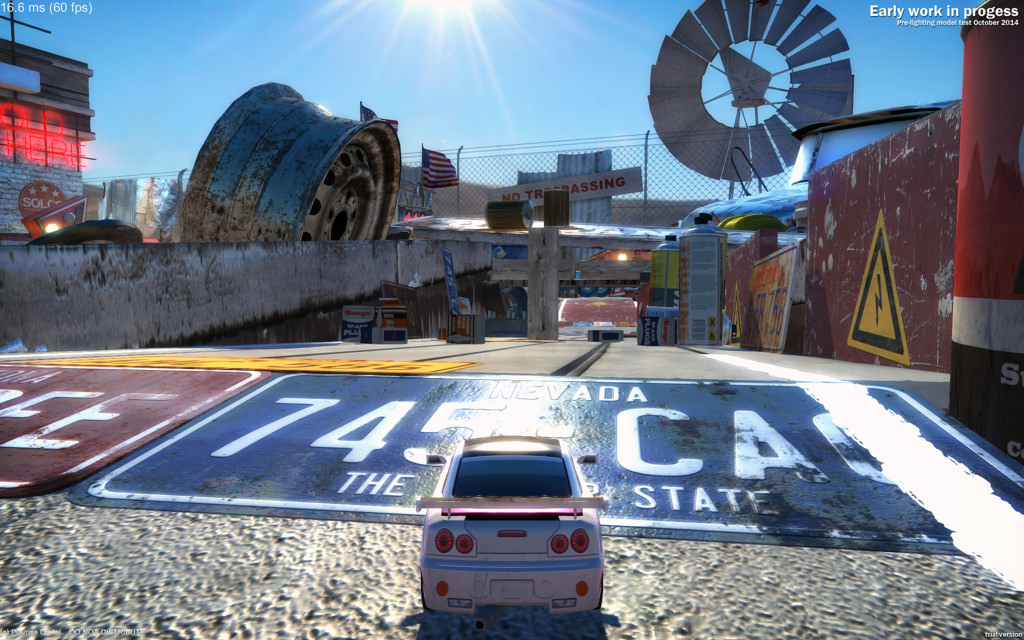 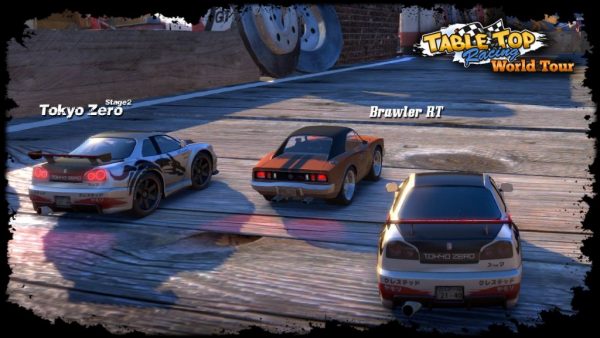 Table Top: World Tour is the brain child of Nick Burcombe, one of the co-creators of the WipeOut franchise. Originally released as an indie mobile title, Table Top: World Racing features micro sized vehicular combat with 12 cars and 24 tracks included in the base game.

For a complete list of May’s PlayStation Plus line-up make sure to check out our previous coverage. If Table Top Racers fills your need for vehicular mayhem that series like Twisted Metal and Vigilante 8 have left in your heart, let us know in the comments section.