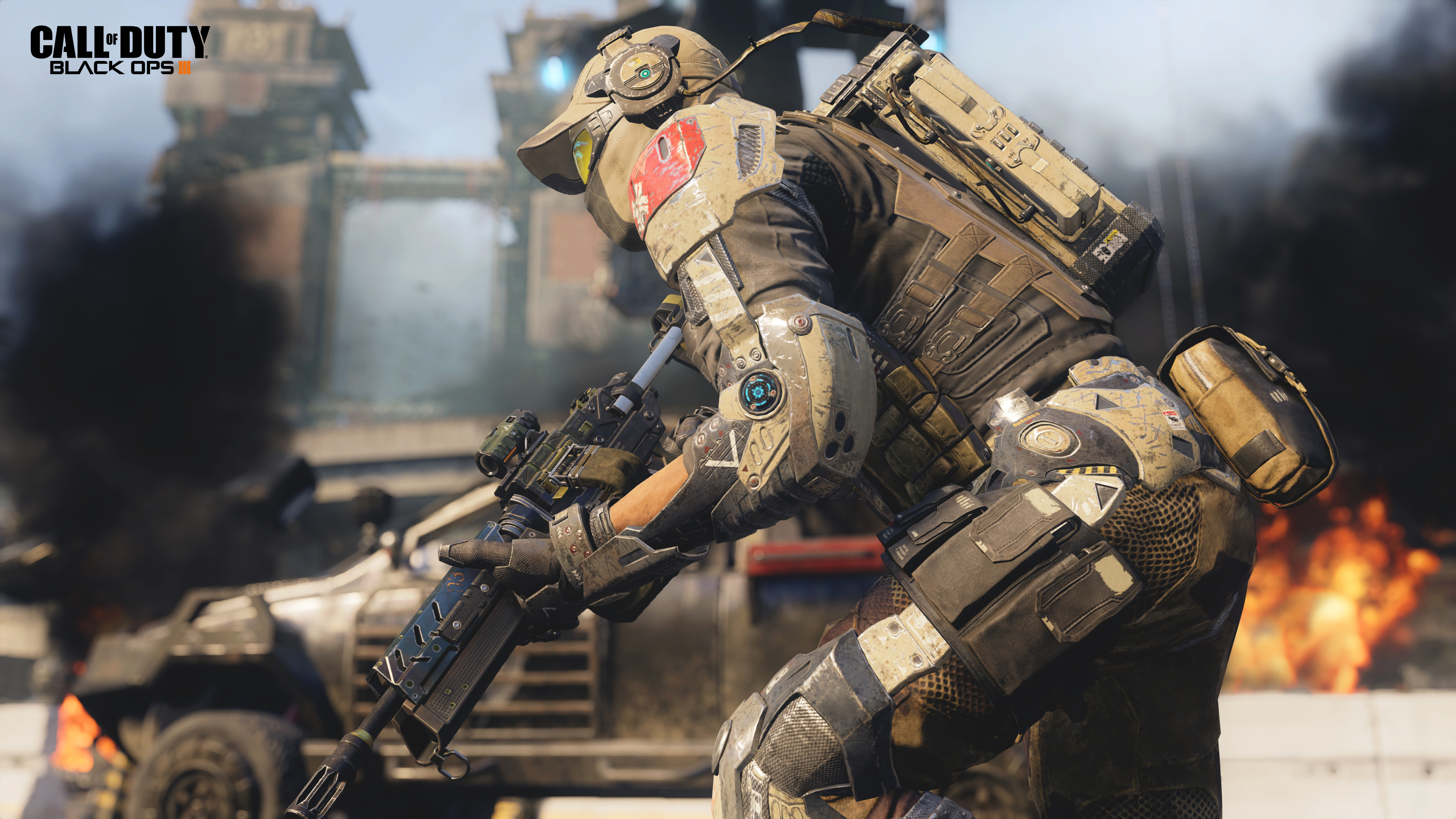 Zetsubou No Shima continues the multi-character story that kicked off in the on-disc Zombies mode “Shadows of Evil”. In the latest installment our four main characters – voiced by Jeff Goldblum, Heather Graham, Neil McDonough and Ron Perlman – find themselves investigating experiments involving a mysterious compound called Element 115 at the Division 9 facilities in the Pacific islands. 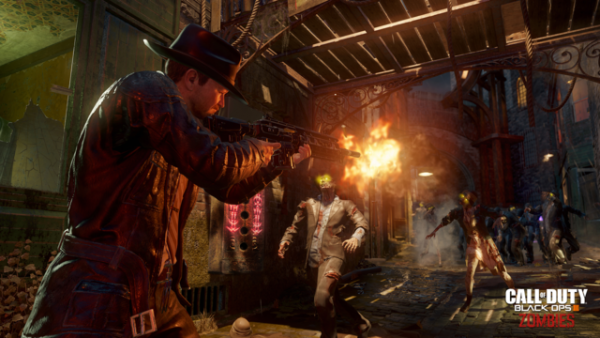 If you’re looking for a description of each of the new maps included in eclipse look no further:

Call of Duty: Black Ops III‘s first DLC pack, Awakening, was released on Feb 3rd for PlayStation 4 Players, this past March for Xbox One & PC players and will be coming as the only DLC to PS3 owners tomorrow (April 5th).