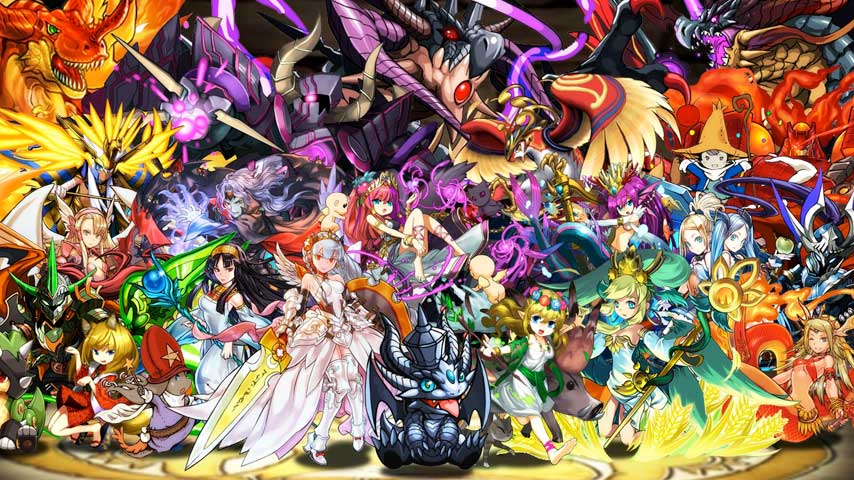 Popular mobile game Puzzles & Dragons opens their door to the Soul Society from Weekly Shonen Jumps long running franchise Bleach in a special two week event. Players will be able to explore several bleach themed dungeons ranging from the intermediate difficulty all the way up to mythic difficulty in their quest to take out the 13 royal guard squads.

A rare egg machine has been added that gives players the chance to score some Bleach characters – everyone from the main character Ichigo Kurosak to fan favorites like the cat-girl ninja Yoruichi Shihoin. Below is the complete list of characters that players can unlock if their willing to invest the time and have the skill: 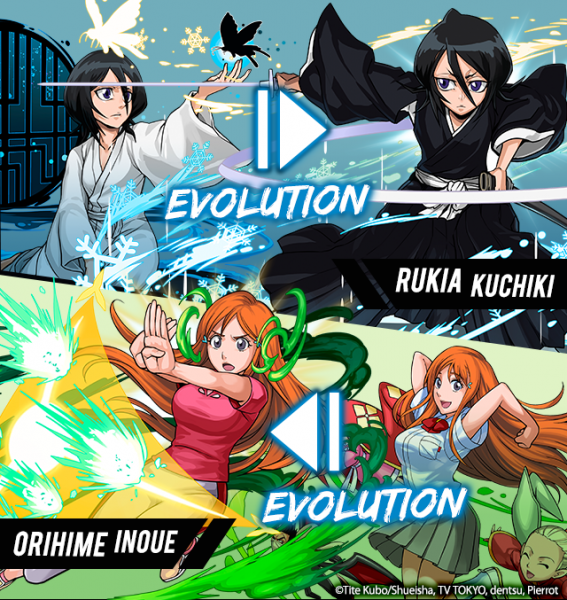 The Puzzles & Dragons X Bleach crossover event will only be running for a limited time – from April 4th thru the 18th. With its addictive combination of puzzle solving, monster taming and dungeon exploration it is no wonder that the game has been downloaded over 50 million times. Bleach has been running for 15 years as a serialized manga in Weekly Shonen Jump and chronicles Ichigo’s adventures as he tries to master his Shinigami powers and defeat the hollows – really it gets a lot more intense than that.

If you’ve read this far and have no clue what I’m talking about, why not sign up for a 14 day trial of CrunchyRoll? They’ve got all 366 episodes (!!!) of the Bleach Anime that aired from 2004 until 2012 as well as hundreds of other titles. If you’re into anime or manga you can’t lose, and it’s free!

Here are some more screenshots from the crossover event: 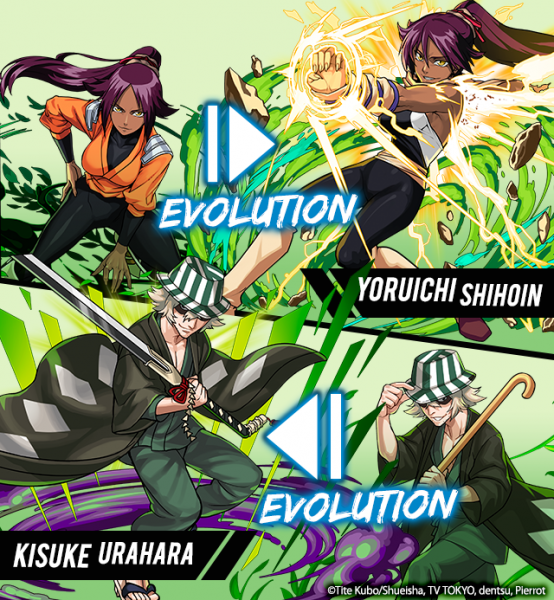 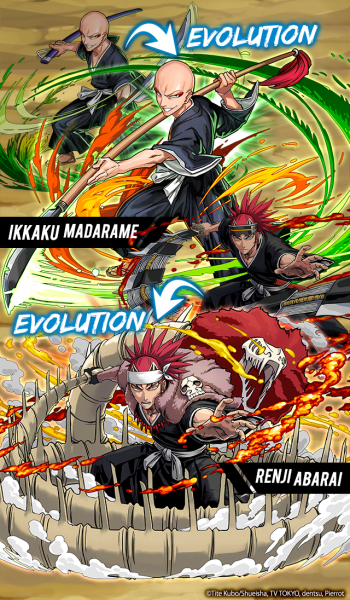