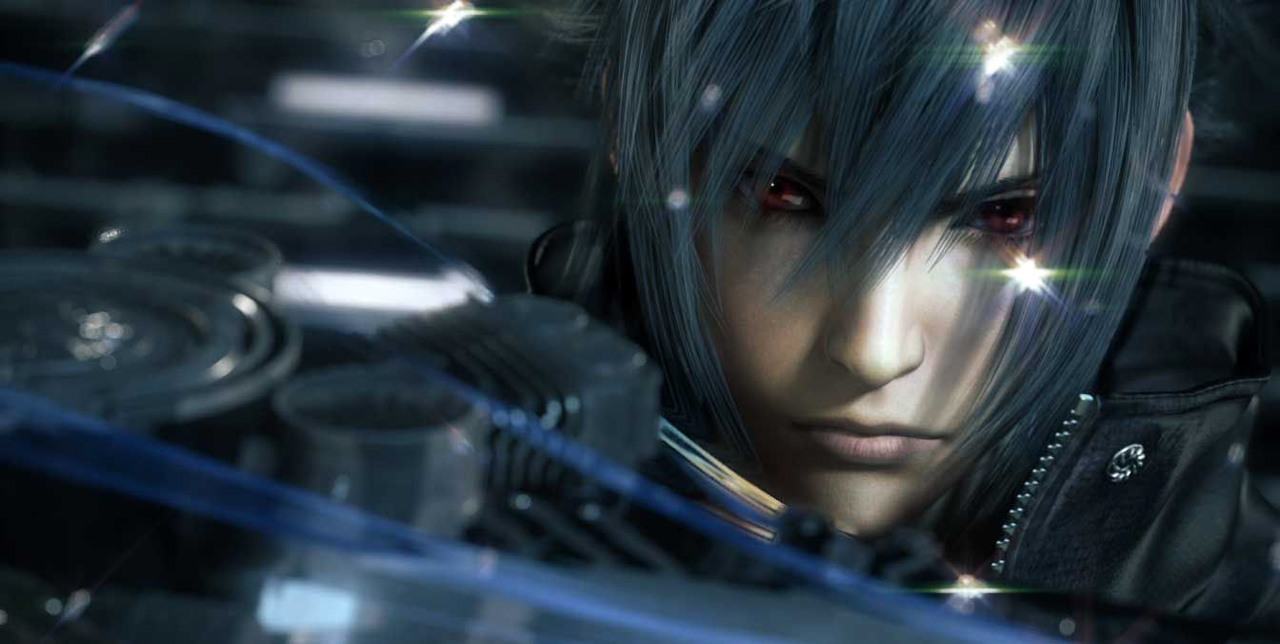 In case you haven’t heard the earth shattering news, Final Fantasy XV – the now decades long in development entry in the FF series, formerly known as Versus XIII – has a release date! As announced during the Final Fantasy XV Uncovered event, retail / digital copies will be playable on PlayStation 4 and Xbox One on September 30th of this year.

Alongside of the reveal of the release date, and a whole pile of tie-in multimedia projects, Square Enix also unleashed a brand new playable demo for the game. Titled Platinum Demo, this short glimpse into the world of the 15th Final Fantasy game is actually a stand-alone story staring a young Noctus. 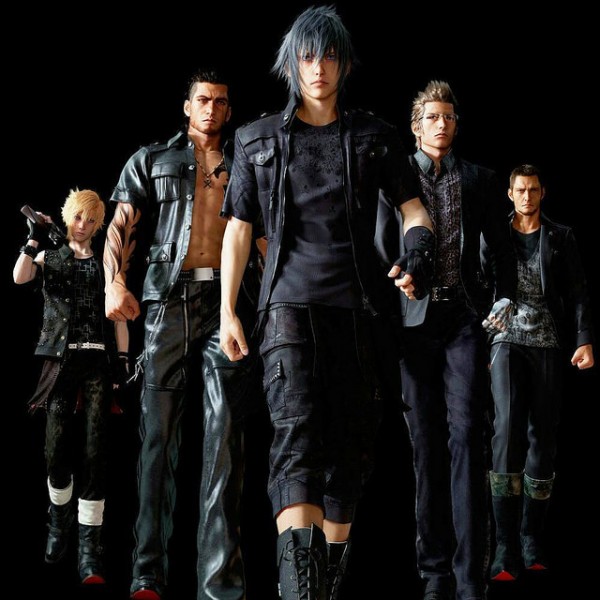 Here’s the official game synopsis from the PlayStation Store:

PLATINUM DEMO — FINAL FANTASY XV whisks players away to a fragmented dreamscape, introducing an original story with a few unique twists. Join young Noctis and his magical guide as you explore the fantastical world of his dreams.

Surely fans will be tearing this demo apart for the coming days.. Or weeks… or months until the full game’s release. You can watch a trail for the Platinum Demo in the embedded player below.