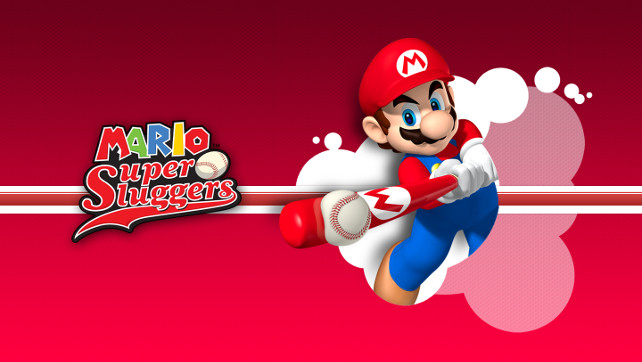 Nintendo hits it out of the park again with a baseball title hitting the Wii U eShop tomorrow. It’s not a new surprise game but the Virtual Console release of the 2008 Wii title Mario Super Sluggers.

Rookies and veterans alike will be hittin’ it home in no time. Simply swing the Wii Remote controller like a bat, or use a pitching motion to test your strike power from the mound! Play ball with up to four players, and select from nine unique stadiums–everything from an ice-filled castle to an urban cityscape!