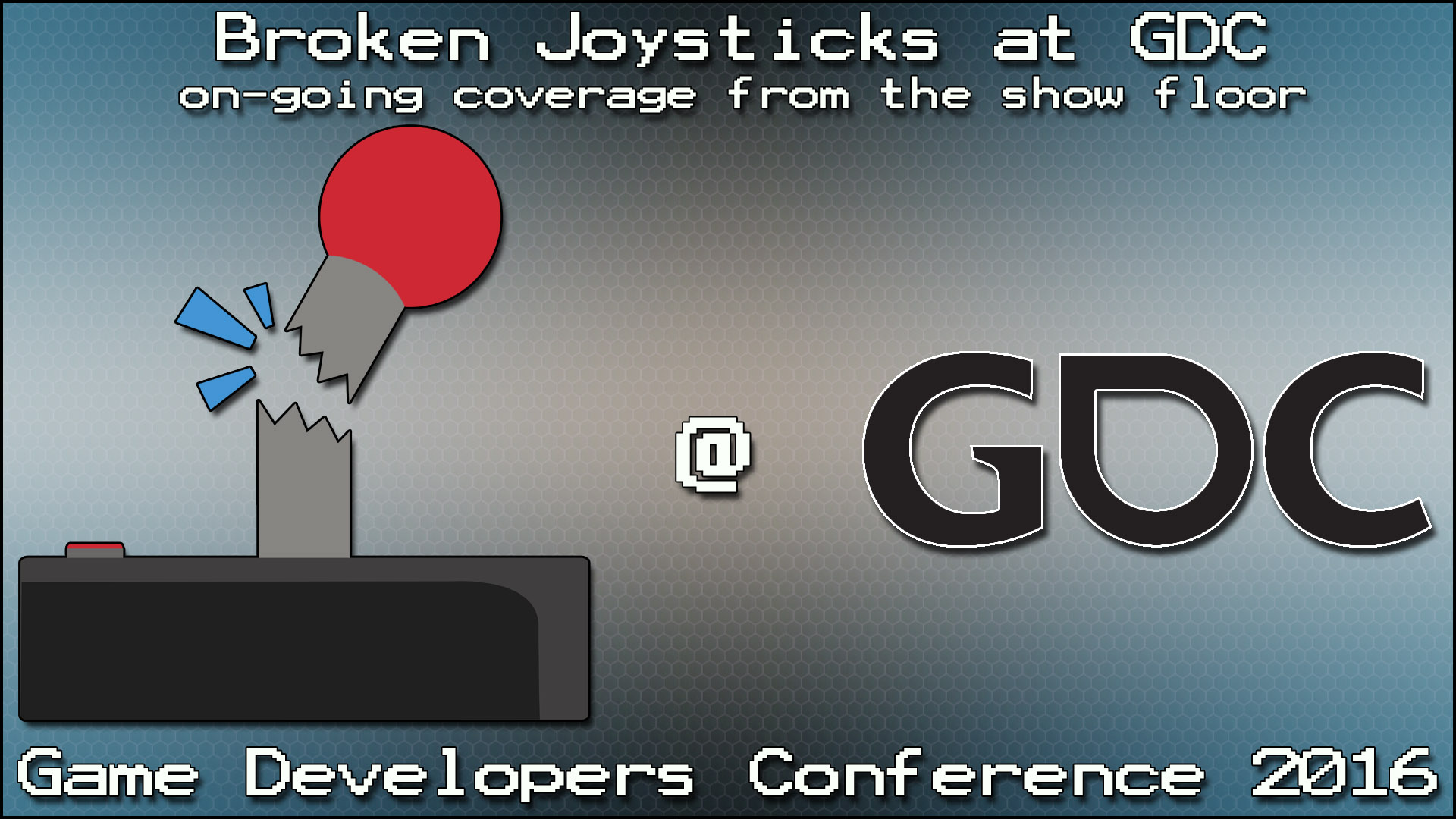 It is undeniable that the annual Games Developer Conference (or GDC) is a spectacular event. Once a year sharp & inquisitive minds involved in various facets of game development, marketing, business, and journalism converge on the Moscone Center in San Francisco California for a week of hands-on demos, networking and panel discussions. Broken Joysticks is by no means a large player in the games journalism space, so just how did a small scrappy site like ours become the journalism underdogs at this year’s conference?

For those who haven’t been to an industry event or any large-scale convention that has attendance in the thousands, the idea may seem magical if not a little scary. Access to unreleased videogames, the chance to brush elbows with some of the most renowned game developers in the industry and of course, the opportunity to see some of the latest developments in entertainment technology before the general public. All of these things are indeed true – but I think that one thing that potential / new game journalists miss is the fact that conferences like GDC aren’t aimed at the media and offer so many programs choices that it can boggle the mind. Take a cursory look through the GDC Scheduler and one thing becomes apparent – there is no way for a small team, let alone a single person, to cover everything on offer. 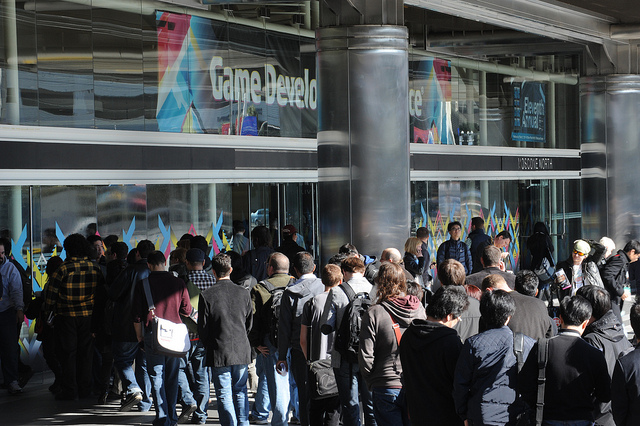 In a niche that covers expensive, elaborate pieces of hardware & software how can a site with a dedicated but small audience take on the behemoths among our peers who have access to unthinkable resources when compared to our small scrappy team of two reporters? It’s all about planning potential content at we feel would be interesting to our audience, networking with the right contacts to ensure that we have the appointments locked down in advance and hedging our bets that what is on display will be of interest to our readers.

When I helped found Broken Joysticks four years ago I could have never imagined that we would be welcomed to GDC alongside so many great people. It’s no secret that I used to do work for one of the larger gaming sites out there before striking it out on my own, and I do have to admit that just having that organization’s name on a card or email meant that access to content was much easier than it is now. I am absolutely humbled that once I arrive in San Francisco tonight that I will have the opportunity to bring our readership hands-on impressions of new technologies like the HTC Vive, Oculus Rift and games from developers / publishers both large and small.

So what exactly do I have planned for my coverage? I am going to try and attend sessions that I feel have the opportunity to offer something unique, I am going to play titles that I think are interesting or one of kind. Broken Joysticks might not have the resources to break the latest news within a 24/7 but as I’ve watched my passion project grow I hope our team of underdogs can keep bringing our readers quality, insightful content for years to come. This whole post might read as a little bit of a rant but I am honored to be attending GDC and I can’t waut to bring you a steady stream of content starting tomorrow morning.

Are you coming to GDC? Make sure to read Renee Gittin’s GDC Survival Guide to brush up on some of the necessities.