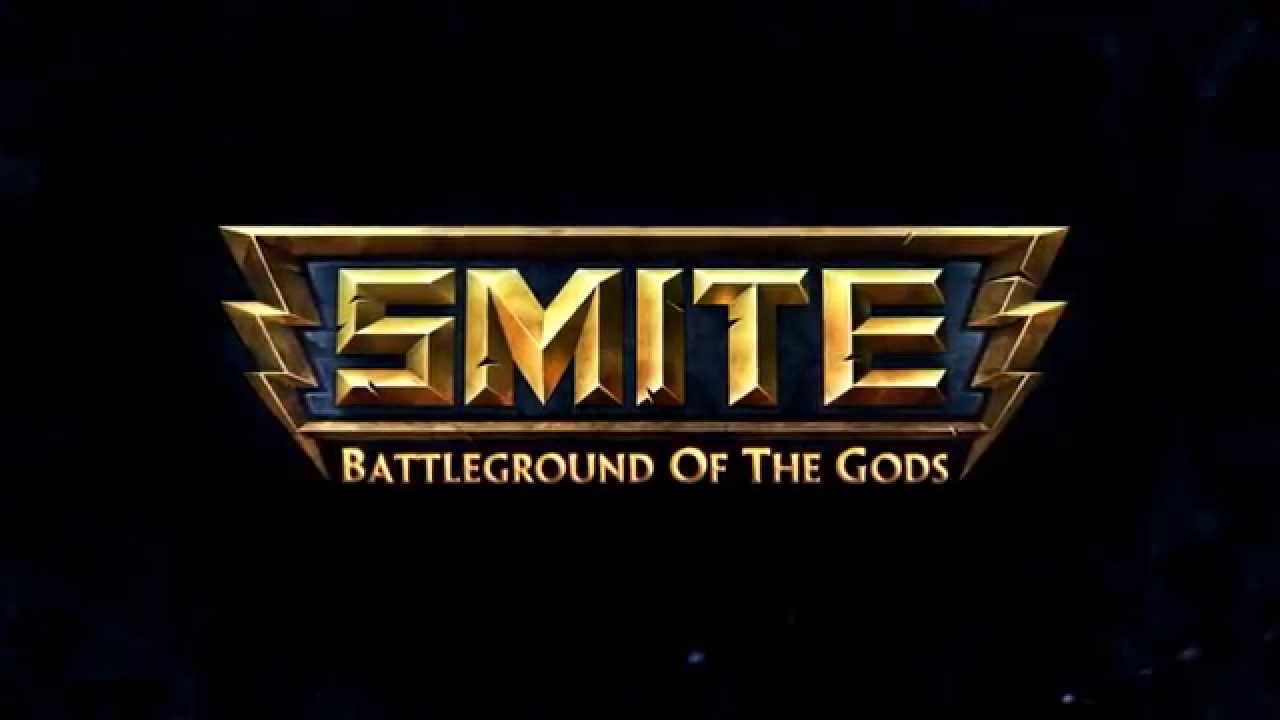 Smite: Battlegrounds of the Gods, Hi-rez Studios’ free to play MOBA title has now entered closed alpha testing on the PlayStation 4. The game has been around since 2013 and features 70 different gods inspired by many different real world pantheons.  There are 5 free gods that players will be able to choice from the get-go (Ymir, Thor, Neith, Guan Yu, and Ra) and additional gods will be able to be purchased a premium currency. Like other free to play MOBA titles, there is also a weekly free rotation that provides all players with gods that cover a number of different play styles.

“As Smite makes its way to PS4, the Closed Beta will introduce several new skins for the gods of Smite, each available exclusively through PS4. Odin’s “World’s Collide” skin will serve as the free reward for players who link their PS4 accounts to their Hi-Rez PC accounts. Additionally, Kulkulkan’s “KuKu4” skin serves as the exclusive reward for all PS Plus members.”

There are lots of more information about the game on the PlayStation Blog, Hi-Rez and Sony also released the following in-game trailer: