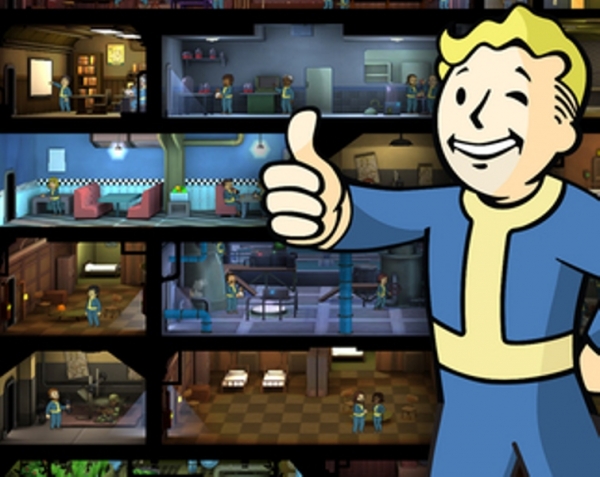 Fallout Shelter, which was released last year during E3, had a surprising amount of success. As a result, Bethesda has expressed a desire to create more games like it. Speaking to Gamespot, Director Todd Howard said:

“It’s in your pocket, a lot of [the games are] free or easy to try. So every time you’re playing, you’re thinking, ‘We could do one of these, I think we could do something special here.’ So we’re gonna do more.”

Fallout Shelter did so well it temporarily over took Candy Crush Saga as the number one game on the Android and IOS marketplace, and is still making quite a bit of profit to this day. Bethesda is also not the first publisher to have success with mobile spin-offs of major franchises either, with both Tomb Raider Go and Hitman Go making a tidy profit for Square Enix. With these proven successes in the mobile market, it would not surprise me to see more of these spin-offs very soon.