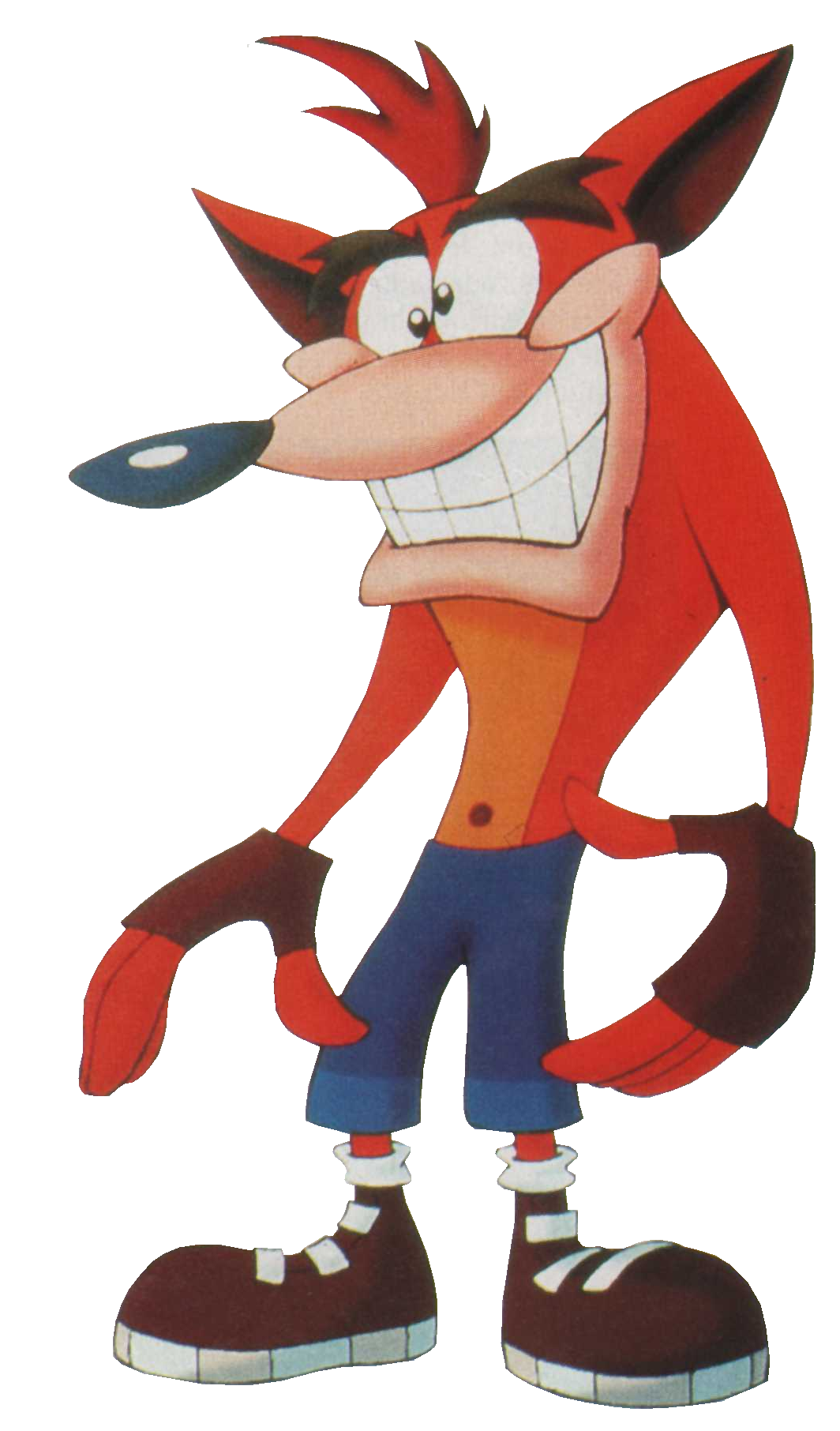 Randy Falk, director of NECA Toys,  may have inadvertently let slip details about a revival of the Crash Bandicoot franchise. This is not too long after Sony teased a return of the old franchise on their Middle Eastern account.  Speaking to youtuber PixelDan, Falk said:

“We’ve got back in with Sony. And looking at some of their other titles…I see they’re bringing Crash Bandicoot back, so there’s some great stuff there.”

Sony has been doing very well this console cycle, with the PS4 easily occupying the spot of best-selling console of the generation.  Perhaps it’s this position that makes them feel comfortable testing out the interest for some of their old franchises. My money would be on some kind of new entry being announced at E3, maybe even earlier. As for how well it will do, it depends. There are a lot of customers for old-style platformers, as several kickstarter successes have proven. However, these kickstarters often have industry legends attached, and many of the people that originally worked on Crash have long since left the studio. The question is if the brand itself is still worth anything. I’m pretty sure we won’t have to wait too long to find out.