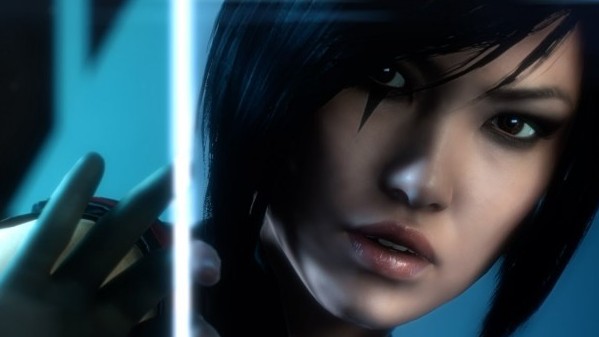 Fresh off of teasing (and delivering) Star Wars Battlefront news last week, DICE is at it yet again — this time, for the upcoming long-awaited sequel to Mirror’s Edge.

This morning, the official Mirror’s Edge Twitter account tweeted a picture from Mirror’s Edge: Catalyst along with a simple proclamation: “Faith is returning. Stay alert this week.”

It’s been awhile since we last heard from the Catalyst team. The game was playable at GamesCom and PAX last Fall, but was then abruptly delayed from it’s original February launch to a new date of May 24th, 2016. Whatever is coming, it can’t come soon enough!