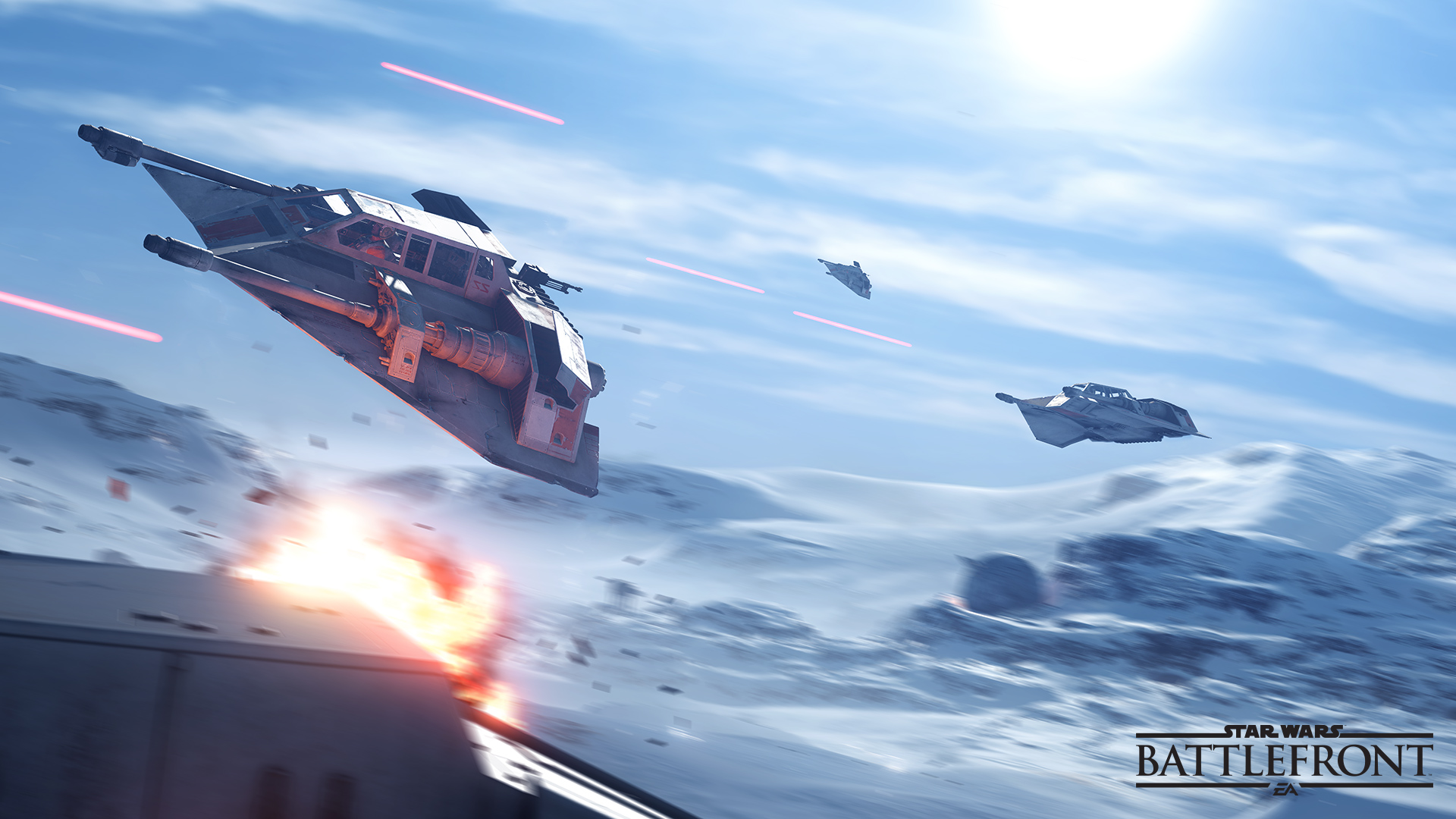 Electronic Arts has finally outlined its plans for downloadable content for Star Wars: Battlefront for three content drops that will arrive between January and March as well as the mysterious Season’s Pass that has until now only been described in quite vague terms.

Players who chose to not invest in the potentially overpriced Season’s Pass will be treated to a free Tatooine map survival map, new outfits for Luke and Han and the ability to create private matches. February’s update will bring a new Hoth map that supports a number of game modes and the Turning Point mode being available on all maps that support Walker Assault. March’s free update will include a new Endor map for Walker Assault.

If you want a detailed breakdown of what’s included in the Season’s Pass head on over to Game Informer, apparently they’ve found everything including a list of included maps & modes.

I honestly think that the amount of content in the free updates will have me coming back to the game at least a few time in the next few months. The Tatooine survival maps sound interesting as well as a new Hoth map should have me rooting for the Rebels for taking down the Empire’s AT-ATs.

Here are all the details as provided by Game Informer:

What’s Included In The Season’s Pass?