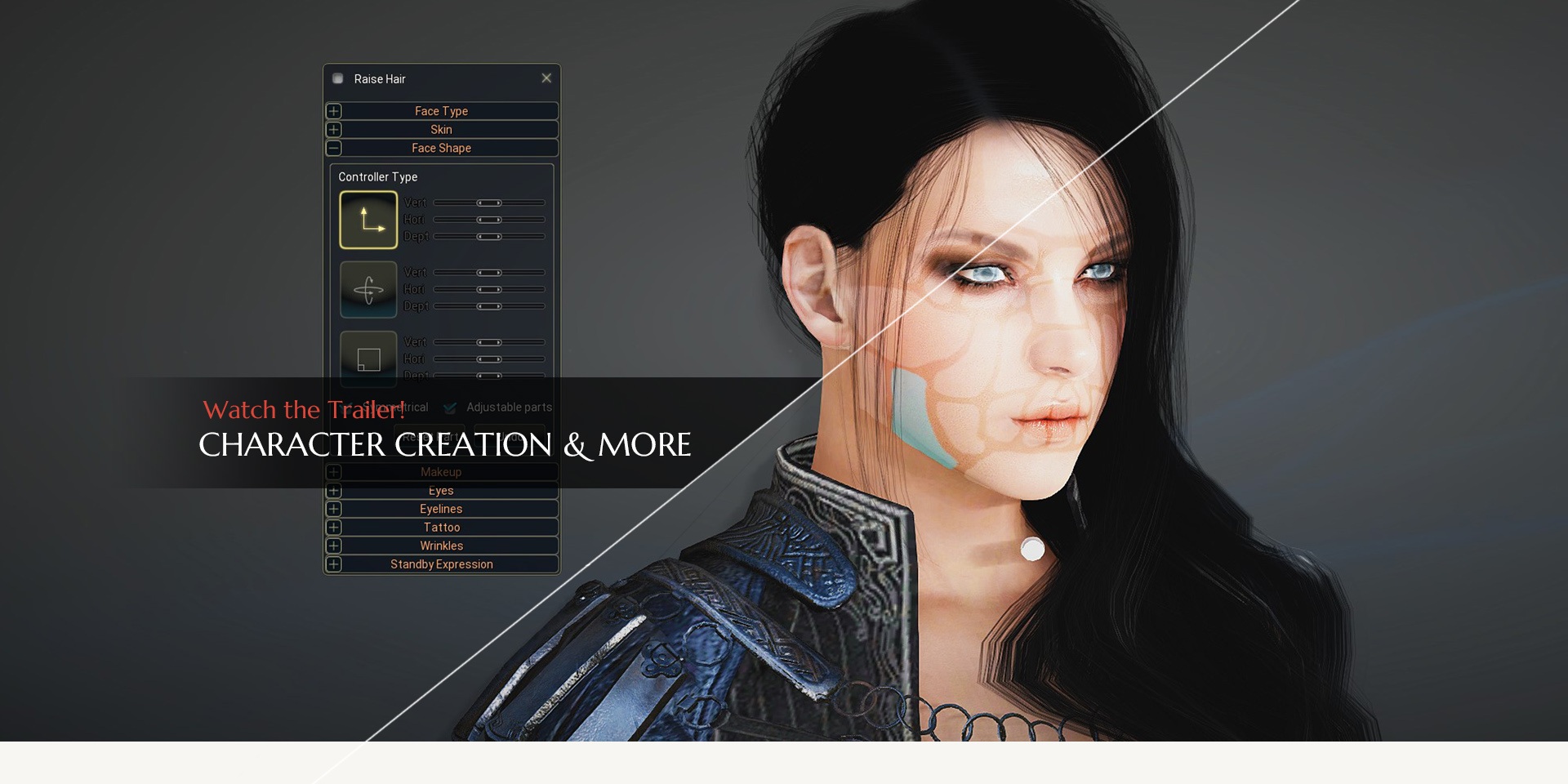 Korean MMORPG Black Desert Online will launch in Europe, North America and other English speaking territories on March 3rd Daum Games has announced today via press release. Alongside the launch date of the game Daum Games also reminded players that registration for the second, and last, beta phase will close soon. Potential players have until February 18th to sign-up to be selected for the closed beta, which will run until February 22nd on PC.

If you want to get a taste for Black Desert Online but don’t want to plunk down cash for the Conqueror’s or Explorer’s access pass for guaranteed beta access the stunningly realistic Character Creator has been released for free for all to try.

One of Black Desert’s main selling points is it’s gorgeous graphics engine but that’s not all this upcoming MMORPG has to offer. Here is a partial feature highlight that Daum Games provided: