SEGA of America teased a brand new reveal coming today on their official twitter account and today the publisher announced that they will be reviving 9 of their classic Genesis titles for the SEGA 3D Classic Collection. As the title suggests 9 of the companies classic games including well known titles like the original Sonic The Hedgehog and Altered Beast will be available in a physical cartridge for the Nintendo 3DS.

Two of the included games, Power Drift & Puyo Puyo 2, were never released outside of Japan. Some of these games are already available digitally on Nintendo E-Shop but SEGA is hopping that owners of these games may consider double dipping for the promise of playing two previously unreleased titles. 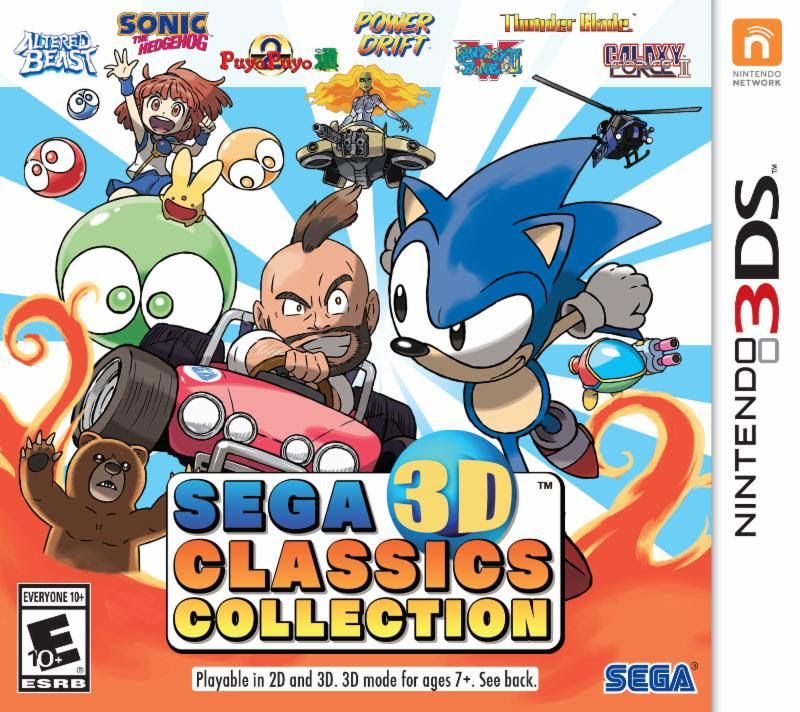 Here’s a brief description of each game as provided by SEGA: