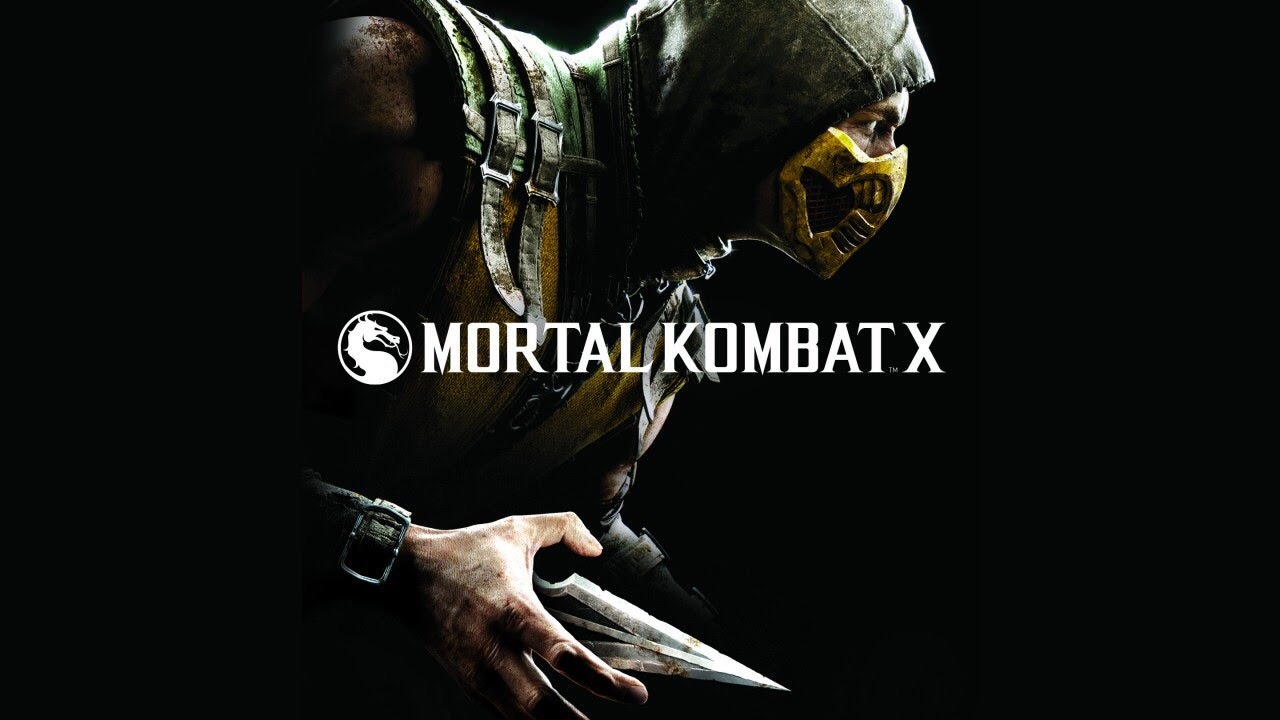 According to a community specialist with the company the PC port will not be receiving a substantial Netcode update or the second season of extra characters.

The PC port of Mortal Kombat X was handled by a third party developer outside of Nether Realm and MKX wasn’t the only major game from last year to have a broken PC Version. Players of Rocksteady’s Batman Arkham Knighe also experienced major issues as well.