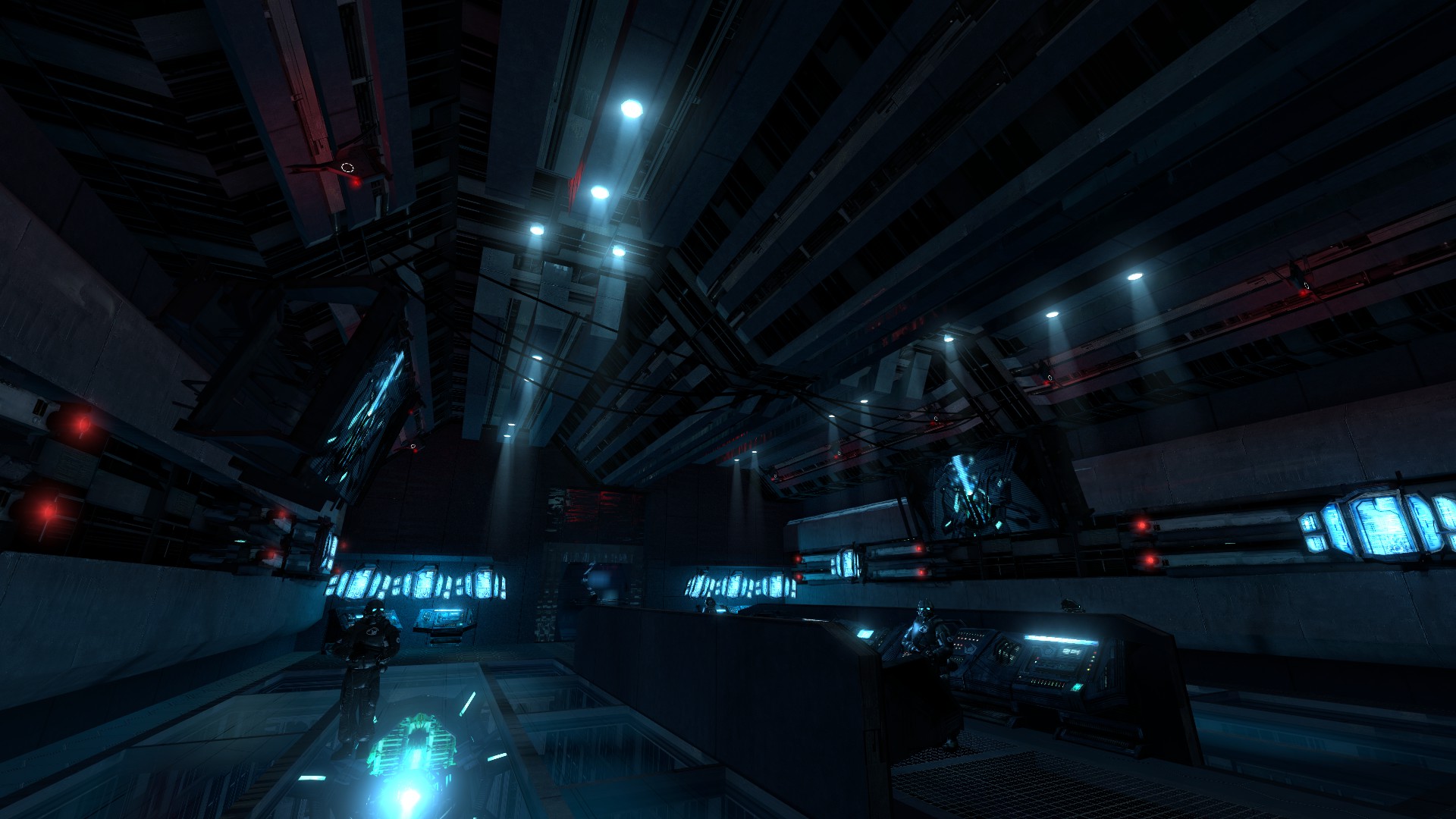 While some fans have spent the time between iterations of the Half-Life series speculating about potential leaks and other tidbits others have used this time to create their own original content set in the Half-Life universe.

One such stand-alone game is the upcoming Prospekt which has the unique distinction of being one of the few fan creations to receive the official seal of approval from series developer Valve. Developed over the course of 18-months single handily by modder Richard Seabrook, Prospeckt has players venturing once again into the decaying combine prison Nova Prospekt, which is used to turn prisoners into striders as well as home to the Combine’s technological development.

Players will take the role of unnamed Nova Prospekt guard who is on-duty during the events of Half-Life 2. Not only does Prospekt provide a change of view for our protagonist but will also continue some story elements introduced in Gearbox Software’s 1999 expansion for the original Half-Life – Opposing forces.

Prospeckt is available for pre-order on Steam for the low asking price of $9.89 CDN and will be available later next month. It joins another well known Half-Life fan project, Black Mesa, as one of the few games to receive approval for Valve. Here’s hoping Prospekt’s 13 missions are just as engaging as the original expansion that inspired it.

Check out a list of features for the game after the jump: