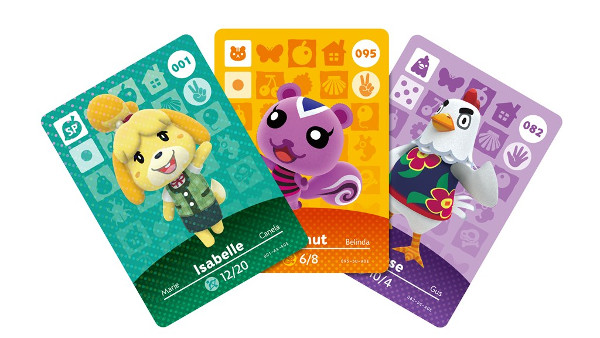 The second series of Animal Crossing amiibo cards will be released in North America on January 22nd but the third series are almost out in Japan. Before we get our hands on series 2 the third set of 100 cards will be available in Japan. One week before to be exact.

While I’m still working to collect all 100 from the first series, I thought I’d share a few images of the second and third series of cards. These are the Japanese cards from the Nintendo of Japan website.