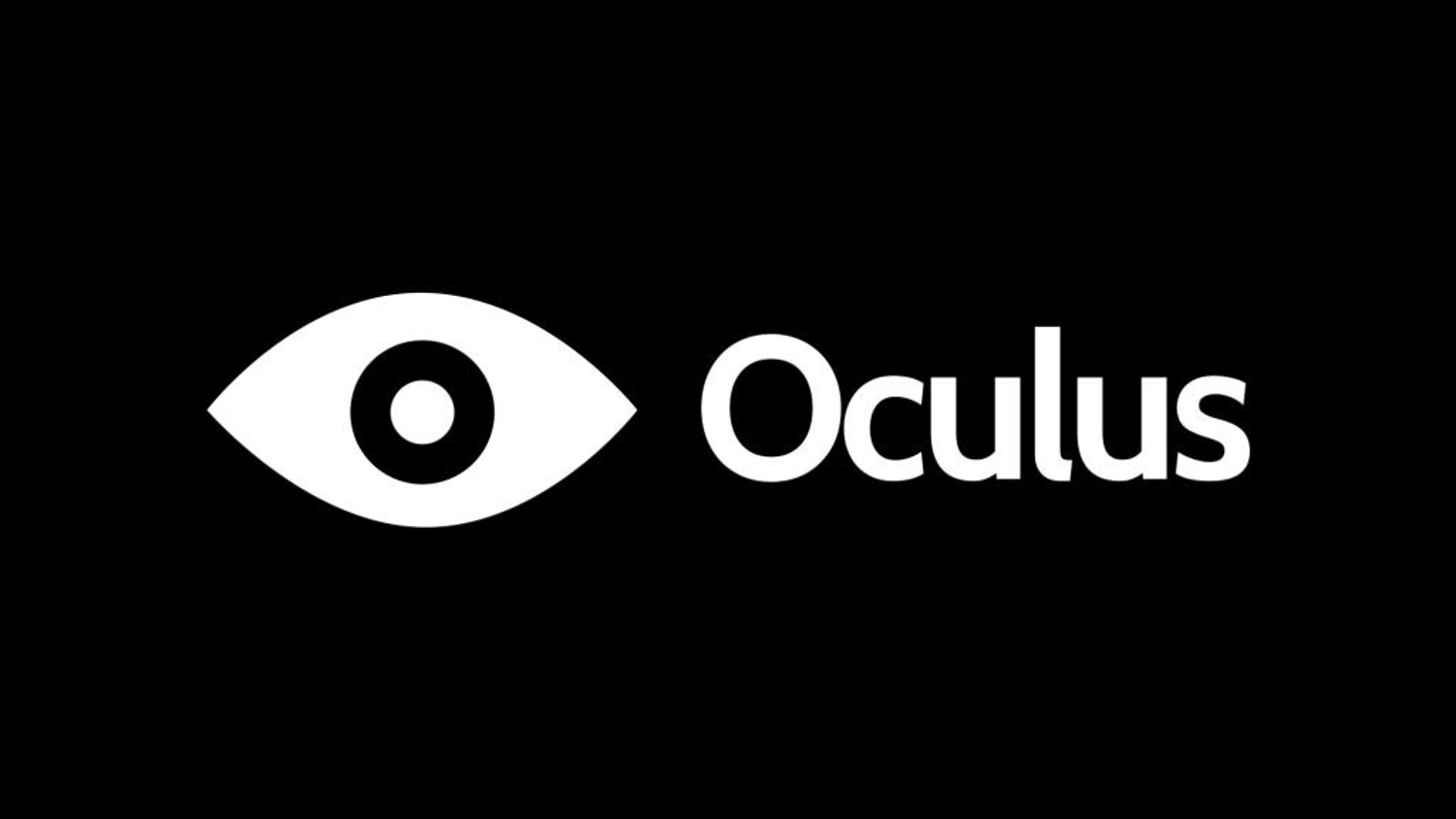 So the Occulus Rift sold out at 600$. A price point that I belived would make it unobtainable for most average consumers. Way too much for me (I had budgeted for 450$), and 100$ more even than most industry estimates. Much more than what we heard in 2014 which was 200$-400$ and while this was in a European publication, its still fairly safe to say even in Euros that price does not match. Luckey tweeted “To reiterate, we are not making money on Rift hardware. High end VR is expensive, but Rift is obscenely cheap for what it is.”

The hole only goes farther down from there. Luckey defended the higher European prices as the result of being required to include various taxes that aren’t part of US pricing. “In fact, some countries are getting a slightly better deal than the US, all things considered—remember, we have per state sales tax,” he tweeted.tweeting at totalbiscut, he added, “European cost is because we are required to include taxes. We are not unfairly inflating the price like many consoles.”

Look I get it, this is the first VR headset, you need recoup hundreds if not thousands of hours of research and development, millions in sunk product costs and staff costs, and of course that Facebook investment. In and interview with Polygon Luckey also said that the Facebook buy out did not help with price at all in fact it may have made it worse. “What came out of that were the prototypes that became Crescent Bay [a prototype for the retail version of the hardware], and when we compared what we had to what we were making internally it was such a huge difference,” he said. “It was hard to look at what we had made before and say yeah, this is consumer ready, this is what everyone is going to want… We decided, in the end, to optimize quality over cost.”

The headset will cost 600USD$ and ship im March, the first batch of pre-orders is already sold out, and a second will ship later on. For my money, this is an expensive hack like a wraparound 4K monitor, and untill its price becomes viable I wont be buying one.