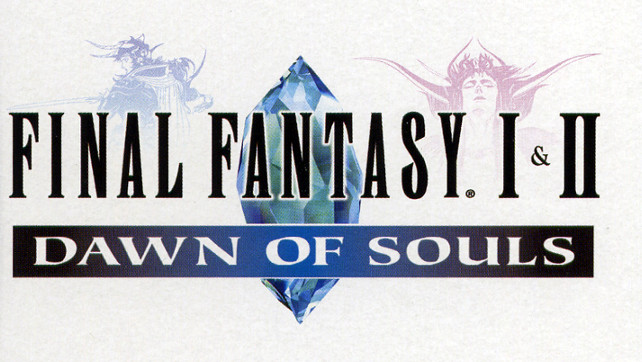 Three notable games were released on the Virtual Console in Japan today, and all for the Wii U. Mario Kart 64 (N64), Super Mario 64 DS (NDS), and Final Fantasy I · II Advance (GBA) were all released.

In North America Mario Kart 64 is available for the Wii Virtual Console for 1000 Wii points and Super Mario 64 (N64) was released for the Wii U Virtual Console, but this will be the first digital release for Final Fantasy I · II Advance, which was originally released Game Boy Advance in 2004.