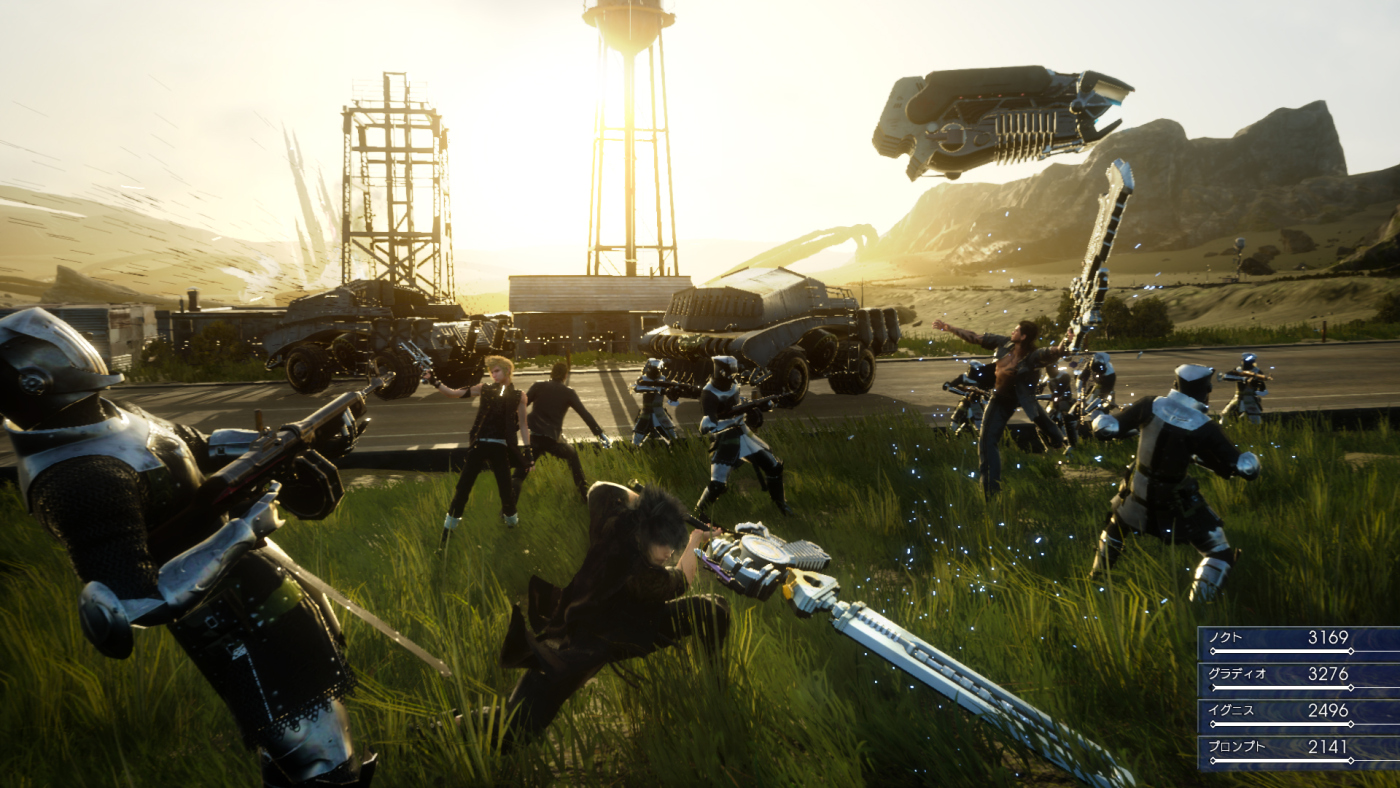 Amazon Japan has created an entry for Final Fantasy XV that may reveal that the game is scheduled for a June 2016 in that country.

We already know that Square Enix is planning to announce the release date of XV sometime this coming March so perhaps a early summer release in Japan and a Fall 2016 release in North America and Europe isn’t too shocking.

I also noticed while viewing this page that price is listed as 18,000 Yen or $149.99 USD – could this signal a possible collector’s edition? There’s no further information on the page and in all likelihood all of this information could purely be placeholder data.

As the original poster of this information, M_Night on NeoGaf, points out there is a considerable amount of time between this rumored release date and the Episode Duscae Demo:

1 year and 3 months since the very early demo build.

The game being playable from start to finish as of last month, with the first half of the game already being polished to finished standard.

Do you believe that Final Fantasy XV could ship worldwide this June? 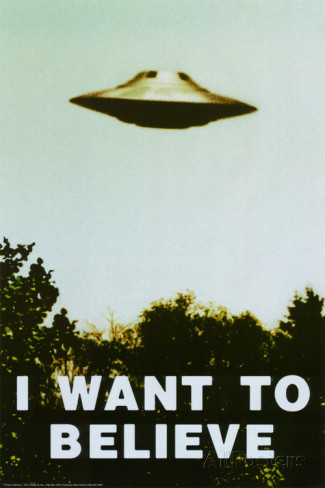