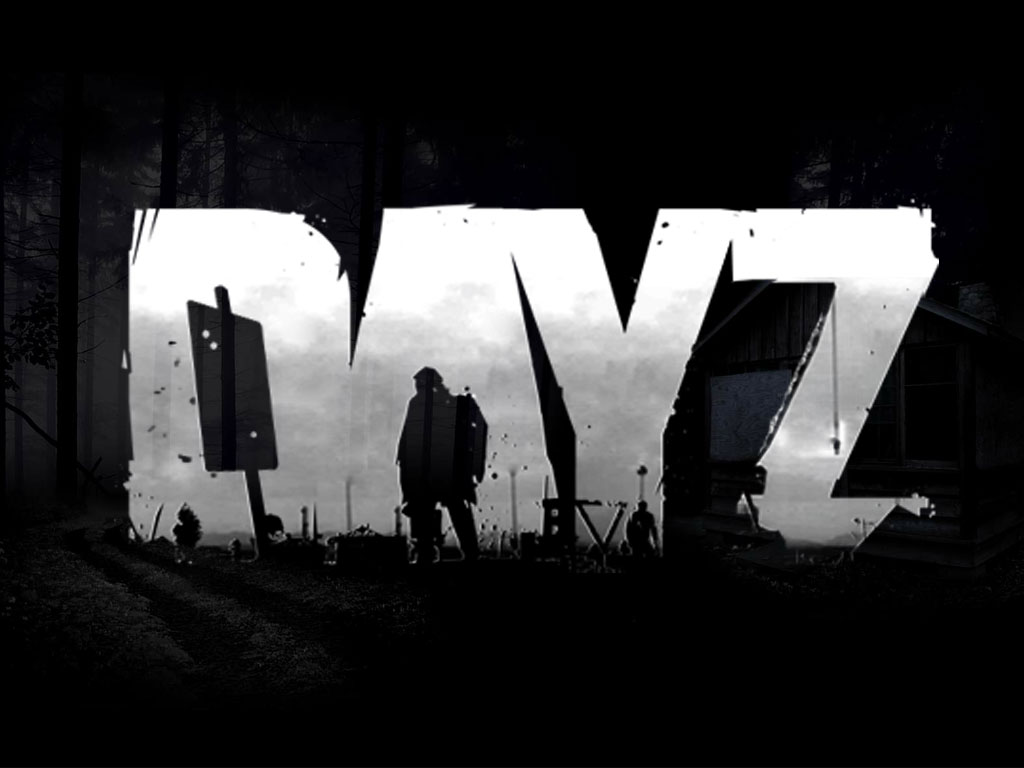 Wildly popular ARMA mod turned stand alone game DayZ is getting yet another content update. The newest update will include several predatory animals, such as wolves. In a Blog  the developers promise new and exciting mechanics with the predatory animals. Evidently these will include getting eviscerated by the wolves, and killing and cooking them.

many people will remember DayZ as the ARMA mod that launched a thousand zombie and other survival games, but its developers banded together and created a stand alone, non-mod game, which they have provided frequent updates to since its initial launch. This update will also include bikes, both of the motored variety, and the pedal type. check out the video and see how far this one time mod has come.