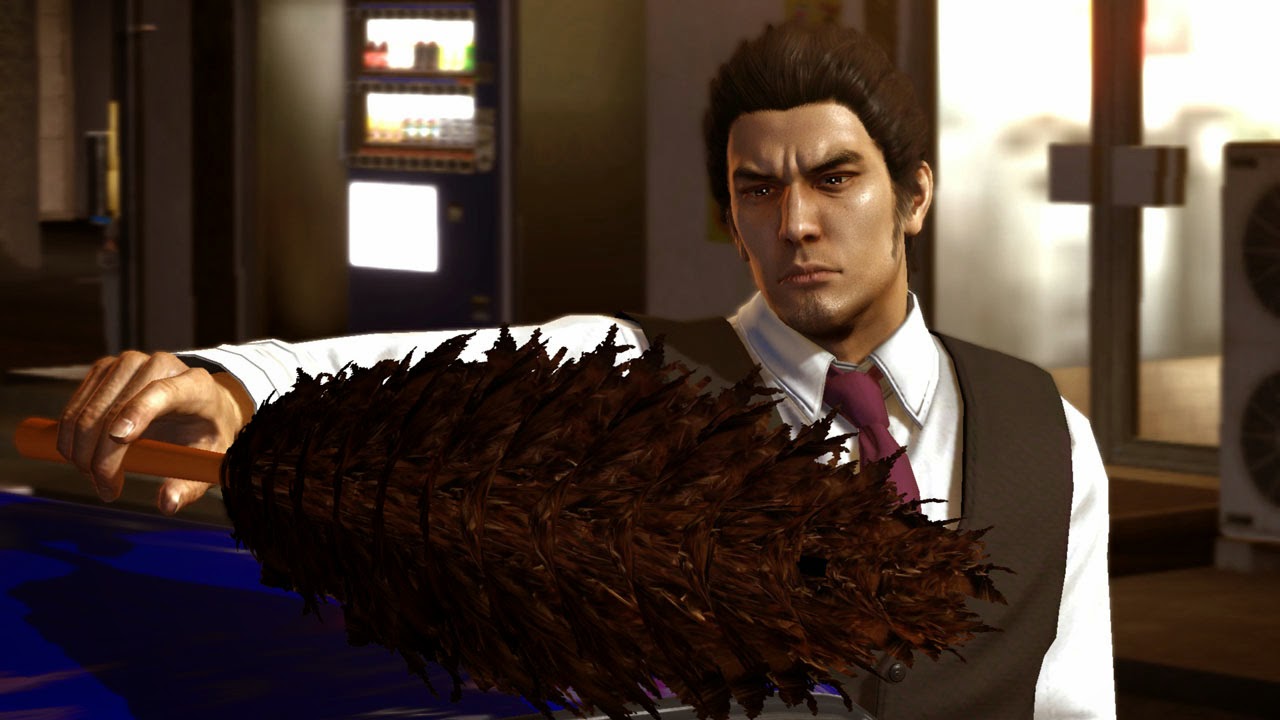 Yakuza 6 has just had it’s very first gameplay footage revealed. Check it out below.

Yakuza is just one of those franchises I never got into, with me only owning a PS3 for about a year before it broke. Still, what people tell me about it sounds kind of neat. There’s very little to be said about the footage, since it’s mostly just fighting animations, but it looks pretty crisp. Apparently the Yakuza are also professional wrestlers, judging from the way they fight. I look forward to dispensing The People’s Elbow to gangsters across Tokyo. Yakuza 6 is hitting the PS4 as an exclusive sometime in 2016.