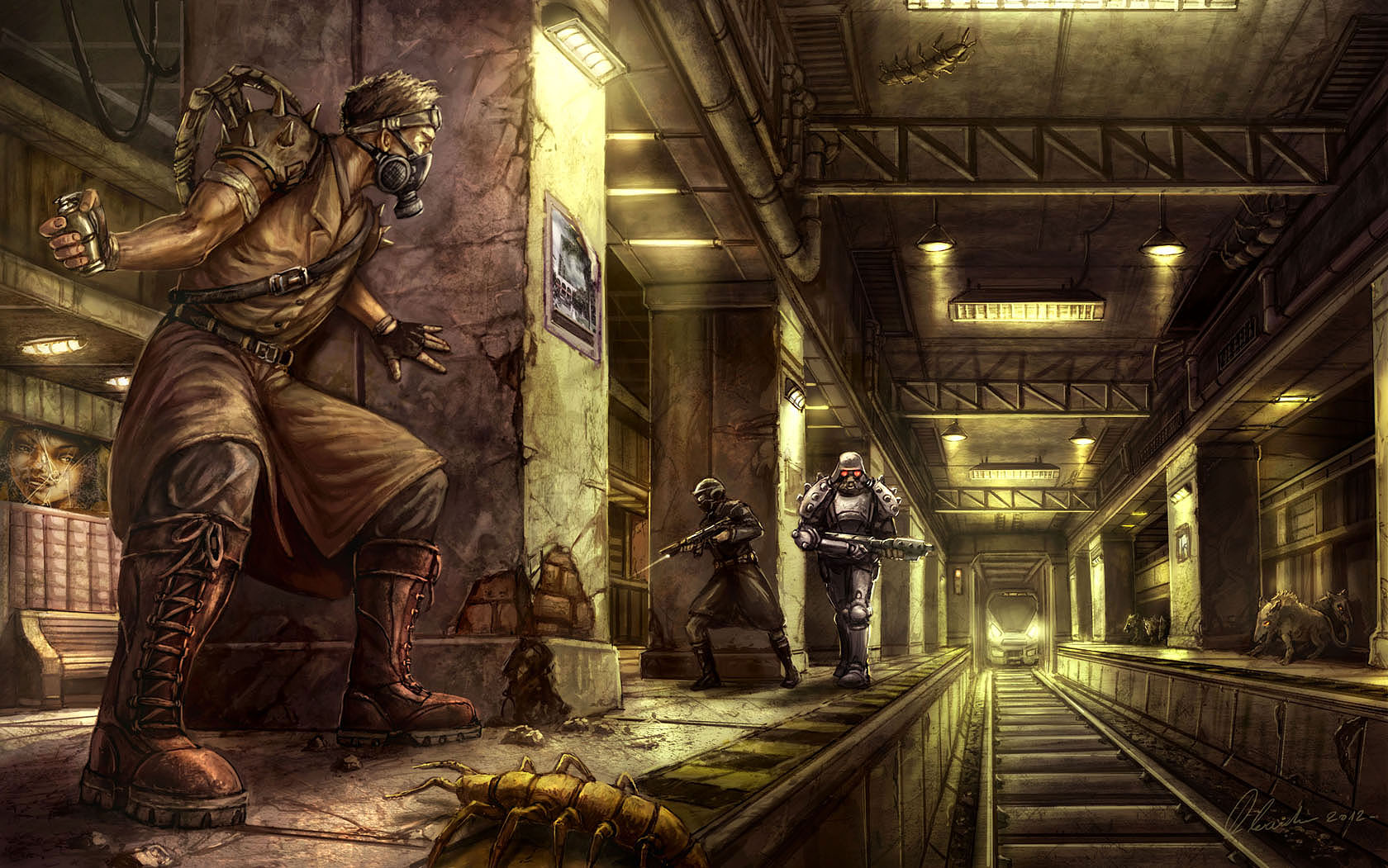 Disappointed by Fallout 4? I cant imagine why, but if you are and your jonesing for something that resembles old school fall out you might want to check out Underrail. The isometric RPG feel extremely similar to early fallout titles, mixed in with the tough and gritty world of Metro 2033. The game has a bit of sordid history first appearing over three years ago and since then appearing and reappearing in and out of early access and the media. Now the game will officially leave early access on December the 18th. The game is currently on steam, and its basically free at $9.99 but there is speculation that the price may go up when full release comes around.