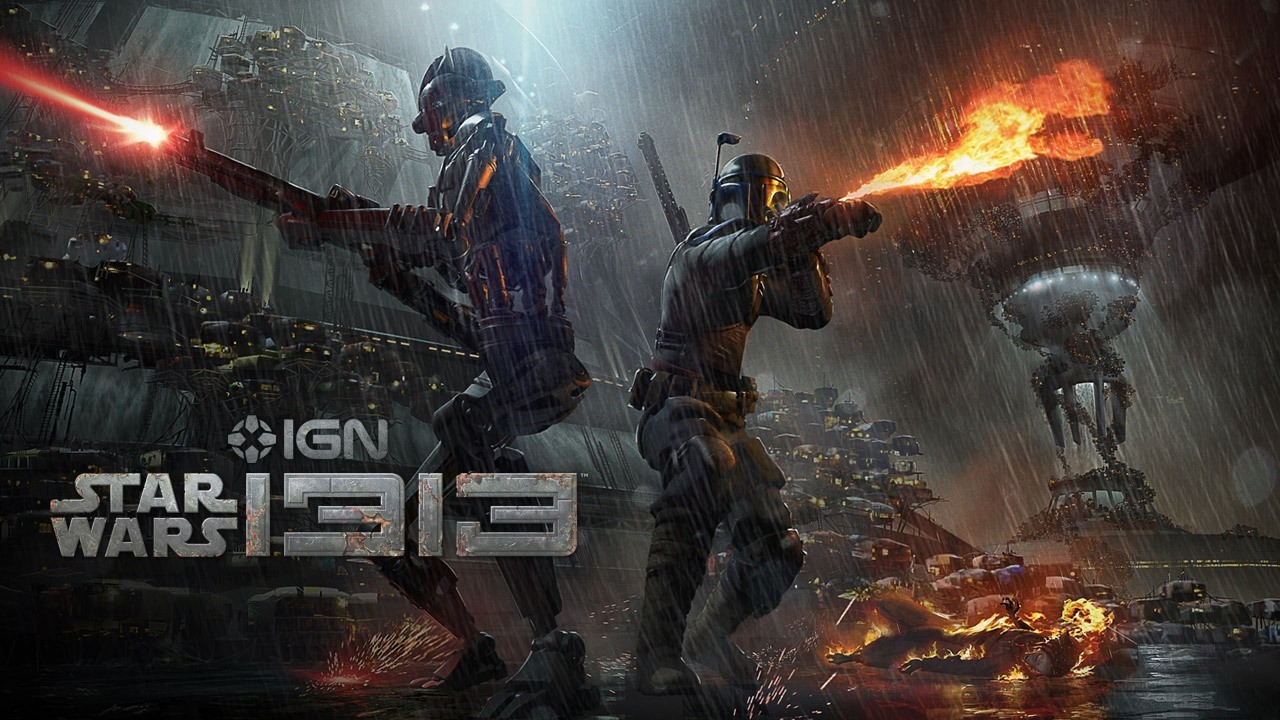 Remember Star Wars 1313? Honestly if you feel asleep for two weeks in 2012 you might have missed it, it was a game announced at the tail end of the Lucas Arts tenure over Star Wars games, and featured a grim gritty Star Wars world that hadn’t really been seen in games before. In case you need a refresher hers the sum total of every singe bit of video of the game the public ever saw  Featuring fan favorite Bobba Fett’s early years of bounty hunting on Courscant, the game was pretty gritty cover based shooter. It was pretty for 2012 and fan reaction was good. Unfortunately, the acquisition of the whole Star Wars world by Disney put and end to Lucas Arts as a game studio and 1313 feel in to “developer hell” 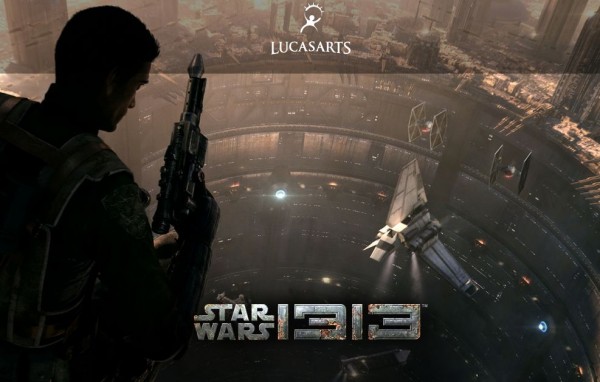 It seems Disney likes the idea of Star Wars money and games, as in a recent interview with Slashfilm, Lucasfilm chief Kathleen Kennedy made mention of the huge archive of unrealized Star Wars-related material that Disney “would very much like to explore, Our attitude is, we don’t want to throw any of that stuff away. It’s gold. And it’s something we’re spending a lot of time looking at, poring through, discussing, and we may very well develop those things further,” she said. “We definitely want to.”  Well 1313 wasnt mentioned specifically and saying, “We’re not throwing anything away” is as much a hard confirmation as saying that there will be 24 more Battle Front games. Many fans continue to hope that 1313 will eventually see the light of day. Personally with the recent release of Star Wars Battlefront and the hype of the moves being released themselves, I really dont need any more Star Wars in my life, even if it is a gritty reality cover based shooter.