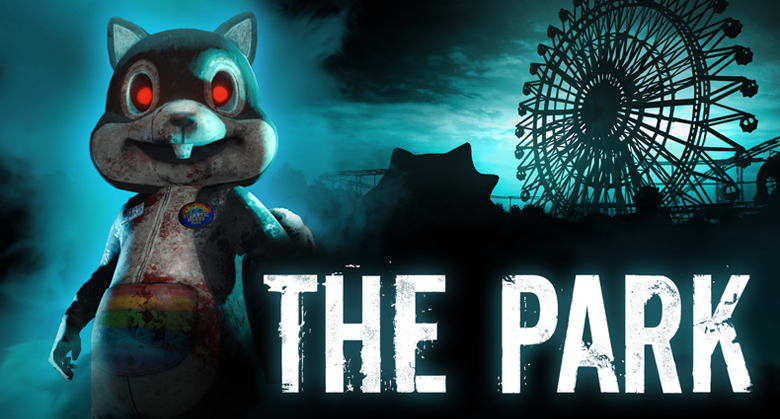 Funcom, from Oslo Norway, is excited to announce today that ‘The Park‘, the company’s brand new single-player psychological horror experience, will be unleashing its scares on PlayStation® 4 and on Xbox One consoles via the ID@Xbox self-publishing program in Q1 2016. After a successful launch for Windows PC during Halloween this year, Funcom is looking forward to once again opening the gates to its horror theme park in what will be the company’s first console release in almost ten years.

Take a look at the launch trailer on their  YouTube

“Encouraged by the positive reactions we have received on the Windows PC version, we are very excited about bringing it to consoles,” says Funcom CEO Rui Casais. “Exploring a dark, sinister and frankly terrifying location from the comfort of your sofa, with the lights turned off and controller in hand, is sure to be a very rewarding experience.” 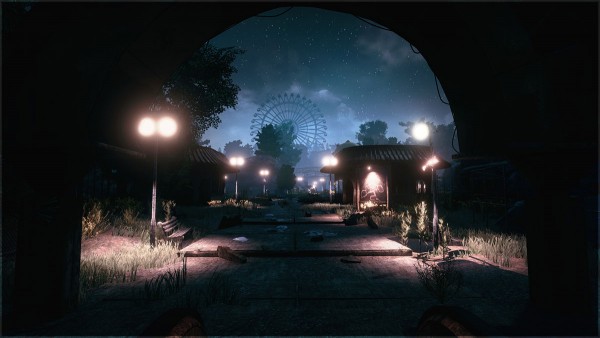 Offering up a psychological horror story set in a unique and unusual setting, ‘The Park‘ generated a lot of attention when it premiered during Halloween this year. It quickly became a favorite among streamers, and a quick YouTube search revealed more than seven million views on various Let’s Play videos during the first week following release. Among the extensive media coverage, UK newspaper The Telegraph included it in its list of ‘Five Modern Horror Games You Must Play This Halloween’.

In ‘The Park‘ players step into the shoes of Lorraine, a mother whose son goes missing at the Atlantic Island Park. Here players must explore the dilapidated amusement park and face panic and paranoia as they progress unravel Lorraine’s story and the history of the park itself. The Windows PC version is currently available on Steam, Humble Store, NVIDIA GeForce NOW Store, GreenManGamingand GamersGate. The game is one to two hours long and focuses entirely on exploration and storytelling.
For more information about ‘The Park’, please visit the official website at www.theparkgame.com .