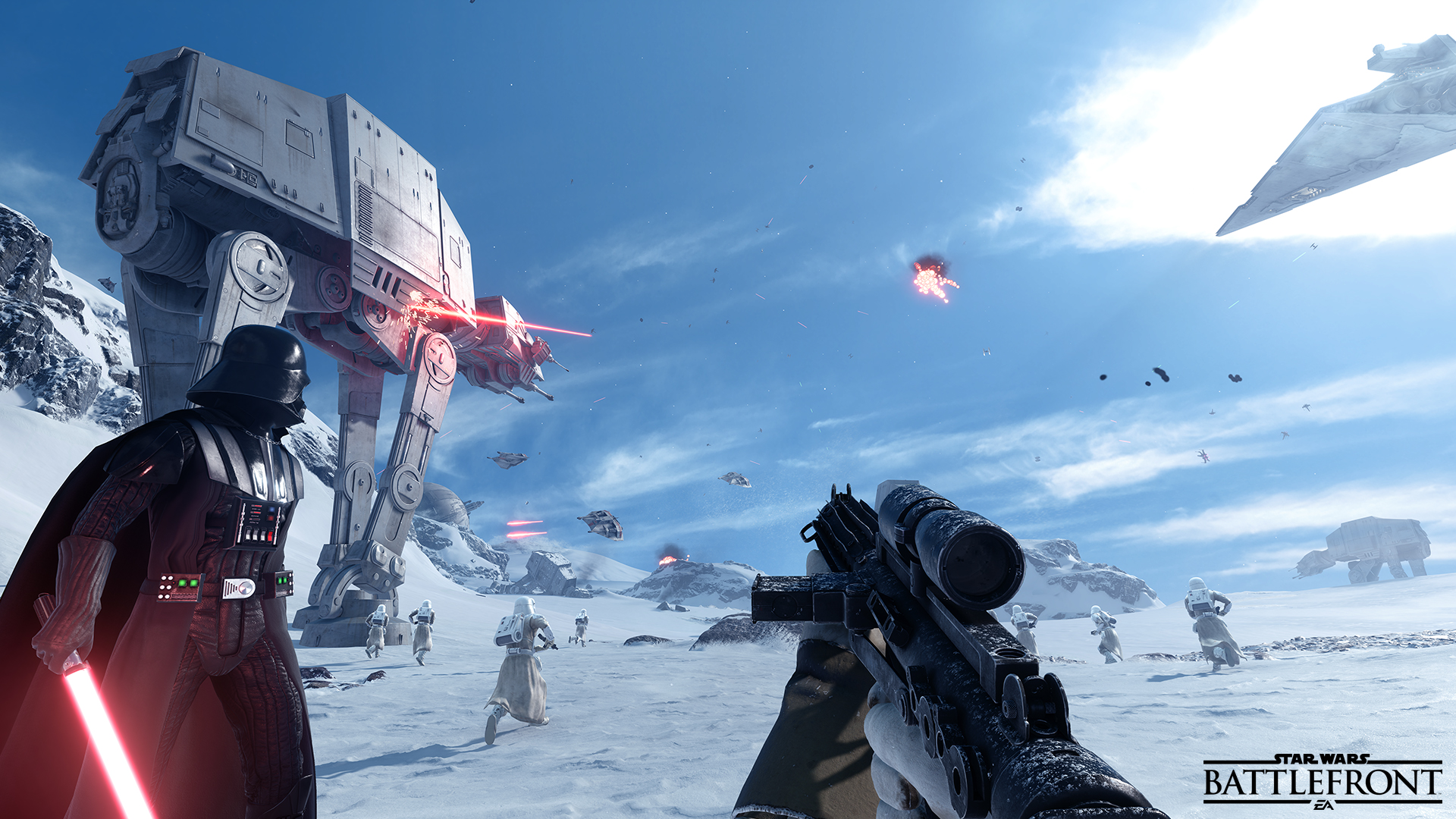 Popular game deals sub-reddit /r/GameDeals has banned the posting of deals from well known discount PC games retailer Green Man Gaming after some users have question the legitimacy of some of the keys available through the website.

Earlier today GMG sent out a blast email to all of those who recently pre-ordered EA’s upcoming shooter Star Wars Battlefront stating that GMG may not be able to fulfil all orders in time for the game’s release tomorrow. This has lead some to wonder if GMG is receiving their keys not from EA directly but from 3rd party retailers.

The email sent out to customers reads in part:

This isn’t the first time that GMG discounts have come under scrutiny from the PC gaming community. When CD Projekt Red’s The Witcher III was released this past may it came to light that Green Man Gaming may have been selling CD Keys provided by a third party and /r/Gamedeals banned posts containing the Witcher III GMG discount. This latest Reddit ban appears to be not limited to just the one game, with /R/GameDeals moderators lumping GMG in with other unauthorized key resellers like G2A.

An account called GMG-Playfire-CS announced that Green Man Gaming was voluntarily pulling its support for the popular sub-reddit:

It’s with a little sadness that I’m here to announce that Green Man Gaming is withdrawing from /r/GameDeals[1] . We’ve been asked by the moderation team again to prove ourselves, and at this point I just give up – we’re not willing to share our contracts with the moderation team, no matter how much they promise they won’t share it; some things just are business confidential. Maybe this is a common occurrence, or maybe someone is pointing out when we have issues more than anyone else. Regardless, there isn’t much point in fighting to keep this square meter of digital earth when there’s a whole world of reddit still out there!

The Star Wars Battlefront sub-reddit hasn’t taken too kindly to GMG’s delay of the delivery of keys either with several users stating that they have since cancelled their pre-orders through the service and will be looking elsewhere for a copy of the game on release day.

Also noted in the r/GameDeals announcement post and its comments is that fact that users who pre-purchased Activision’s recent Call of Duty: Black Ops III through Green Man Gaming received wildly inconsistent product in the end. Some claim to have received an ROW (rest of world) key usually distributed outside of North America, some received the North American version with the Nuketown pre-order bonus, some received the North American version of the game with no bonus and a few even report receiving invalid keys. Before the game’s release Green Man Gaming was selling Black Ops III as low as $39.99 USD – a discount of up to $20.00 USD!

What’s your experience with key resellers? Full disclosure – I’ve used GMG and similar sites a few times, especially when friends and pointed me their way. Does this latest e-drama surrounding the source of their battlefront and Call of Duty keys bother you? Let us know in the comments.