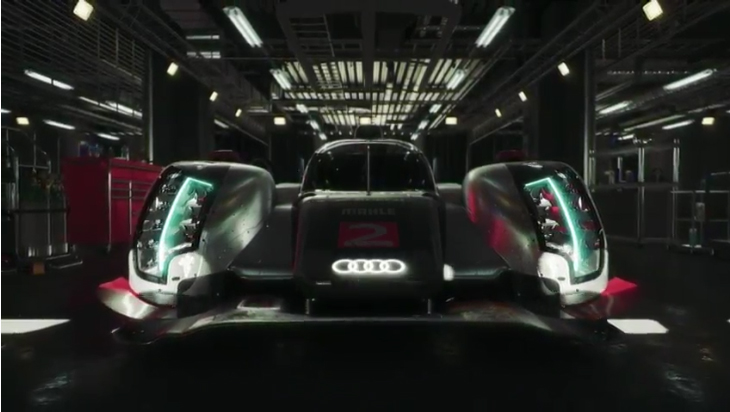 Polyphony Digital unveiled Gran Turismo Sport during their time at Sony’s Paris Game’s Week conference. The brief trailer shown at the press-event  showcased the history of auto racing all the way back to the days of black & white film!

Developers said that they didn’t just want to have upgraded audio or visual performance but wanted to change the way that people play racing titles. Within GT Sport there will be two simultaneously championships running – One is the Nation’s Cup where players race to represent their country and the other is the Manufacture’s Cup where the player represents their favorite automobile maker.

Players will be awarded their rewards for the in-game cups at the same time as real-world racers in the FIA! Also support for PlayStation VR was mentioned and surprisingly there may be a closed beta for Gran Turismo Sport next spring!

Check out some screens: 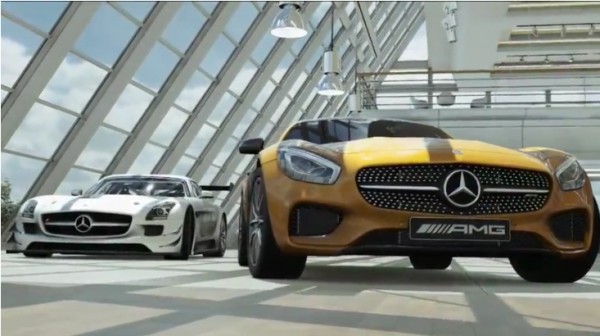 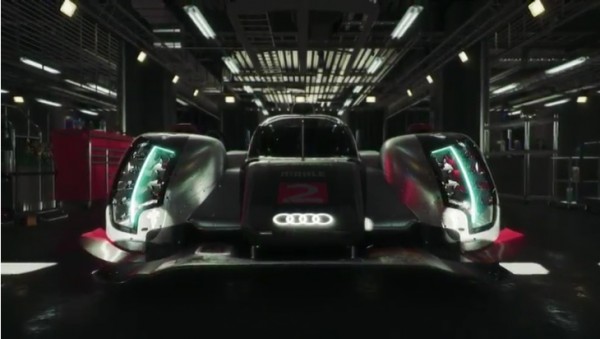