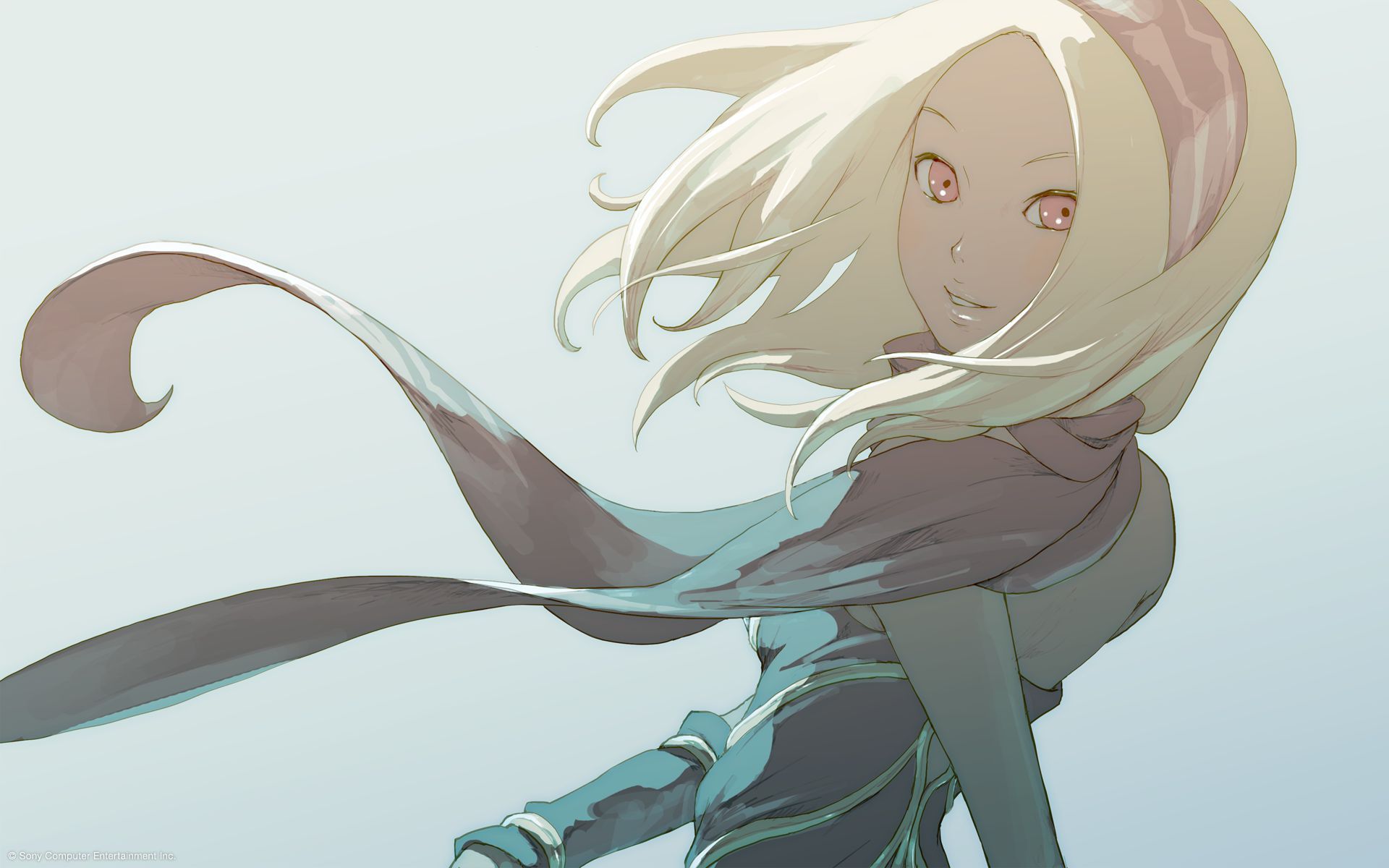 The next chapter in Kat’s adventures – Gravity Rush 2 – will be appearing on PlayStation 4 sometime next year and Studio Japan brought a brand new trailer showcasing some of the new gameplay mechanics that will help set Gravity Rush 2 apart from the 2012 original.

Here are some of the powers / changes outlined in the new trailer:

Gravity Manipulation – Kat’s original powers from GR1 allowing you to shift gravity.
Lunar Style – Allows Kat to become lighter.
Jupiter Style –  Allows Kat to become heavier and more powerful.
Destructible Environments  – Players can use gravity to destroy parts of the environment and then use them against enemies
Tag Team Boss Battles – Take on the series’ large scale boss battles with an A.I controlled partner

Still no release date for Gravity Rush 2 but this trailer has me really pumped for its release. As soon as we have more information we’ll bring it to you!