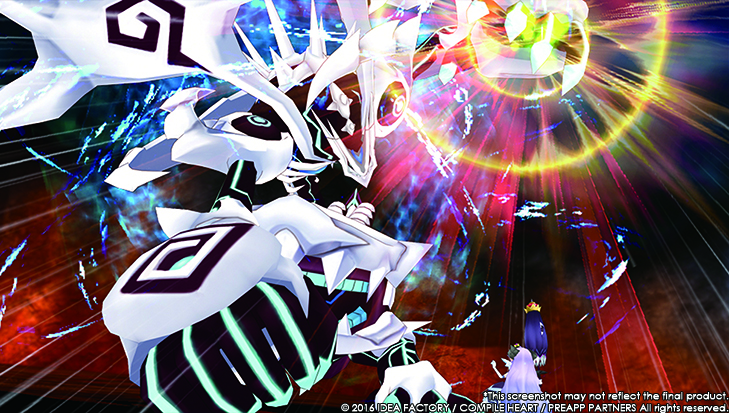 Idea Factory International has just announced a brand new Strategy Roleplaying game for the PlayStation Vita. Trillion: God of Destruction pits the player (that’s hopefully you) against a boss that literally has a trillion hit points. To accomplish the behemoth task of taking him down you’ll have six Overlord Candidates that you main train, level and fine-tune to take down Trillion!

The story of Trillion takes place 1000 years after an epic battle between heaven and hell. After many generations the great battle is still remembered but with the peace, a sense of tranquility has returned to the land. That is, until the demon Trillion appears to wreak havoc!

Alongside some screenshots Idea Factory International provided the following key features of Trillion:

6 Deadly Sins to Love! In between battles, you’ll get some quality alone time with each of your six Overlord Candidates leading your army. Can you have a love story even in war?

Replay, Replay, Replay! Stats carry over with each New Game+ plus and there are multiple endings to unlock! With over 10 endings, there’s even more reason to stand up and keep fighting!

Trillion: God of Destruction will be available both digitally on PlayStation Network and physically at your retailer of choice for PlayStation Vita sometime in 2016. 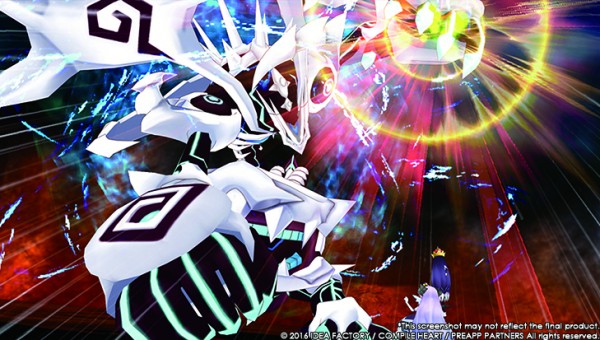 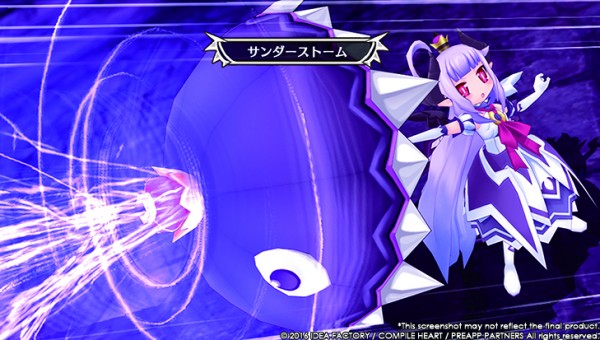 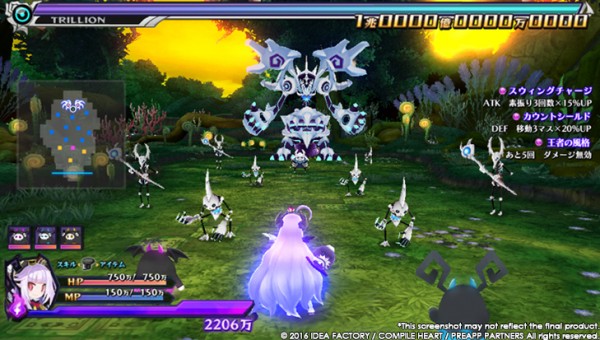 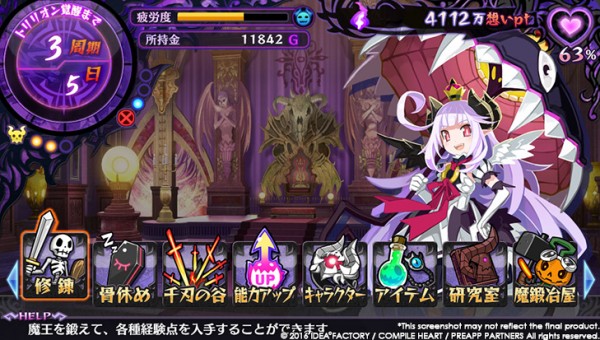 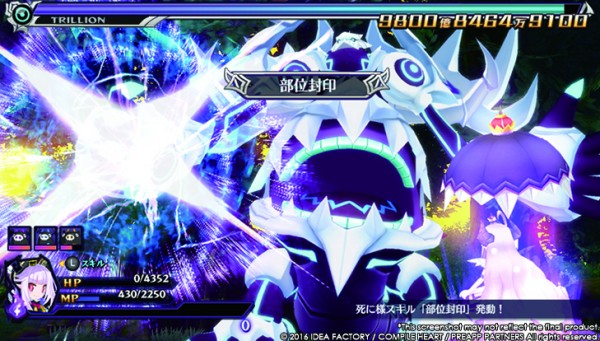 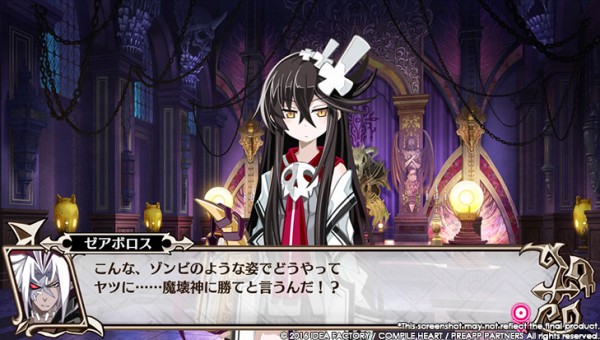 This game was originally released as Makai Shin Trillion in Japan and Idea Factory International has launched an official western site for Trillion which you can visit here.