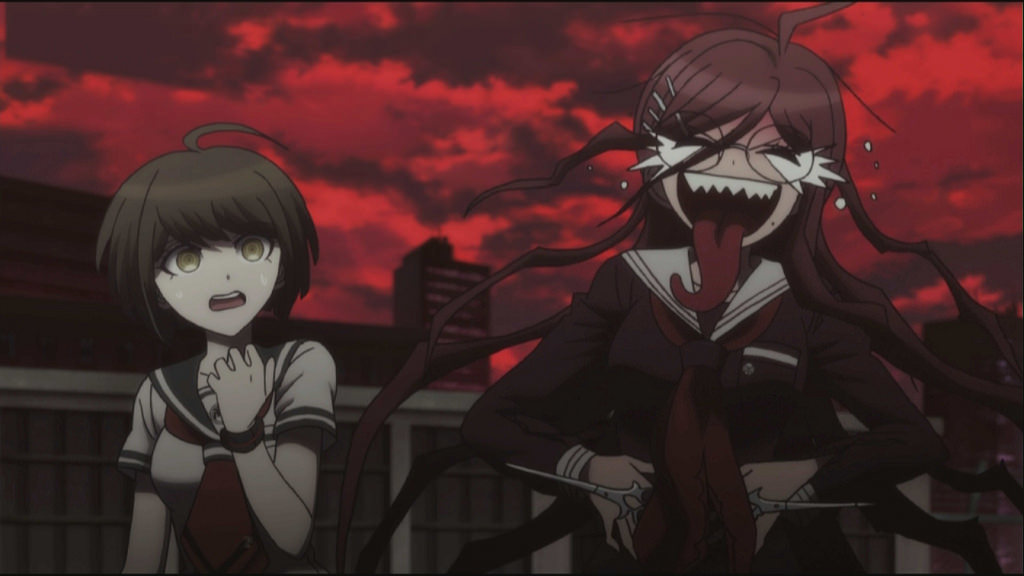 NIS America has released Daganronpa Another Episode: Ultra Despair Girls on the PlayStation Vita. Set between the events of the original Daganronpa and Goodbye Despair, Ultra Despair Girls tels the story of protagonist Komaru Naegi – a high school student who has spent the last year captured against her will with no knowledge of her captors intentions. Using the unique Hacking Gun and protagonist switching mechanic players must guide Komaru through the mysteries of Towa City in this action focused spinoff.

It is available in both physical and digital releases and is priced at $39.99 USD. Ultra Despair Girls originally was released in Japan in September of 2014.