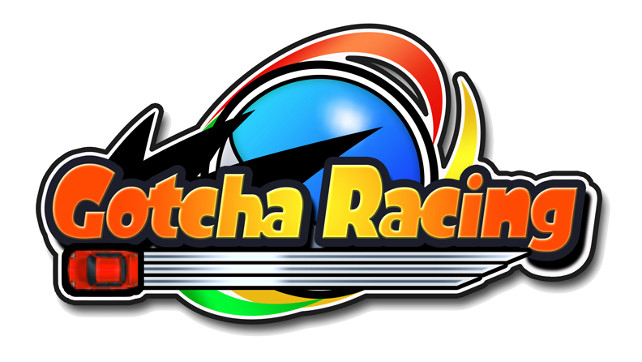 Natsume Inc. has announced the release date for its upcoming 3DS title, Gotcha Racing. Combining a top-down racing style with drifting mechanics alongside a capsule machine draw system for new parts, players will dive into a mix of gameplay starting August 27th!

First debuted at E3 2015, Gotcha Racing is top-down racing game with a twist: Capsule Machines dispense parts you use to make your car! As racers progress and gain access to better Capsule Machines, your car will become the envy of the racing world! Once you’re driving the perfect car, race on 12 different tracks, compete in Grand Prix races, and conquer six different racing grades while trying your luck with numerous capsule machines to unlock!

“Everyone at the office who has played Gotcha Racing quickly became addicted to the fantastic gameplay,” said Hiro Maekawa, president and CEO of Natsume Inc. “It seems like a simple game at first, but there is a lot of racing depth hidden under its charming exterior!”

Using both screens on the 3DS means plenty of track visibility, and seeing your personalized car front and center makes for an exciting perspective not typically seen in other racing games. Use StreetPass to race against other players and receive even more parts, or tap into Play Coins for special parts not available anywhere else! Don’t blink, or you’ll miss this high-octane racing game available on August 27th in the Nintendo eShop.