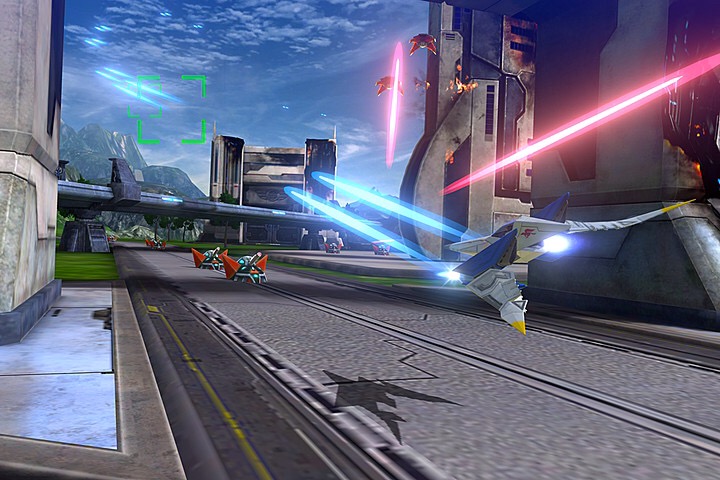 Star Fox pilots prepare to scramble towards your Arwings for a November 20th launch date! That’s right Nintendo’s upcoming reimagining of Fox McCloud and friends – Star Fox Zero – arrives on the Wii U this winter.

The game was revealed during this summer’s E3 Nintendo Direct and was also the focus of several lengthy Nintendo Treehouse presentations during the convention.

Zero marks the return to the skies for the franchise after almost a decade without a proper console release as well as the addition of the Arwing Walker mode from the cancelled SNES title Star Fox 2 allowing pilots to take on foes in both aerial and land battles.