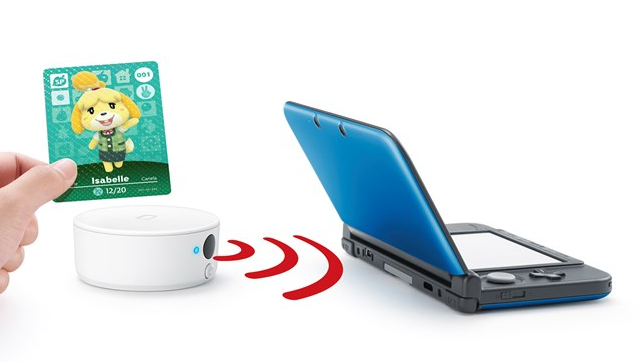 If you’re like me today you were prompted to update your Nintendo 3DS system today when entering the eShop. The relatively quick update added a new option within the settings home settings menu.

Tap on the home icon on the top left of your screen and then scroll down to see a newly added option for “amiibo Settings.” From this menu you can register the owner and nickname of your amiibo, delete amiibo game data, reset your amiibo as well as update the Nintendo 3DS NFC Reader/Writer. Of course that peripheral isn’t even available yet so you can’t really do anything in this menu just yet.

Nintendo announced the peripheral back in April during a previous Nintendo Direct. The announcement came along with the news of a new Animal Crossing game for the 3DS called Happy Home Designer which would use special Animal Crossing series amiibo cards. The game, cards and NFC reader/writer are listed to come out in the fall, with no firm date set. They will see a release in Japan on July 30th and just popped up online. 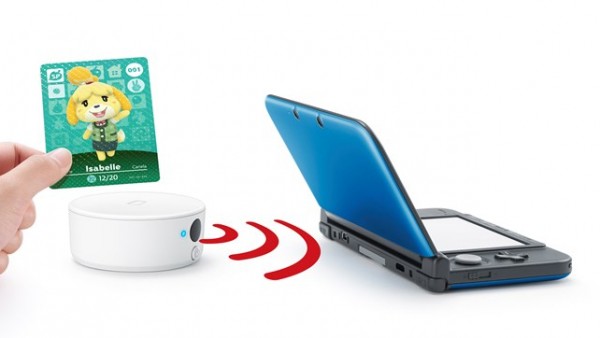 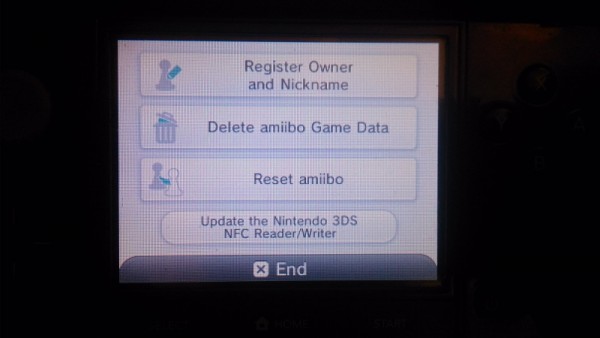 The update and eventual release will also allow gamers who own Super Smash Bros. and Code Name S.T.E.A.M., who don’t own a NEW Nintendo 3DS, the ability to utilize amiibo functionality.

This new game in the Animal Crossing series focuses on the decorating and home-designing aspects of the Animal Crossing games. Animals will ask players to design houses for them, and it’s up to designers-in-the-making to meet the animals’ requests by furnishing and decorating their homes. By tapping a new Animal Crossing series amiibo card to the New Nintendo 3DS XL system or NFC reader/writer accessory, players can design a room for that specific character on the card and scan additional character cards to invite those characters to visit. 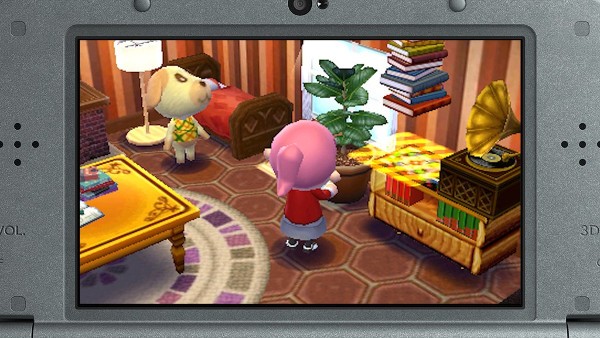 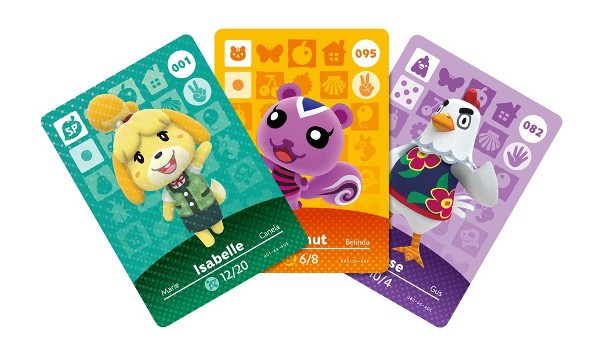