War never changes and neither dos Bethesda’s plans to usher one of its most popular franchises on to current generation hardware. The publisher recently launched a countdown clock, which you can check out right here, ticking down to a big reveal for the Fallout franchise. It is very clear we are all going to be heading down to our local survival vaults sometime soon.

If previous rumors are to be believed Bethesda developers scoped out areas of Boston including the world famous MIT several years ago while presumably working on Fallout 4. Perhaps we will see a cinematic trailer unveiled tomorrow before a demo of the game front and center and Bethesda’s upcoming E3 press conference.

As of press time there are only 17 hours left on the countdown.. prepare yourselves! 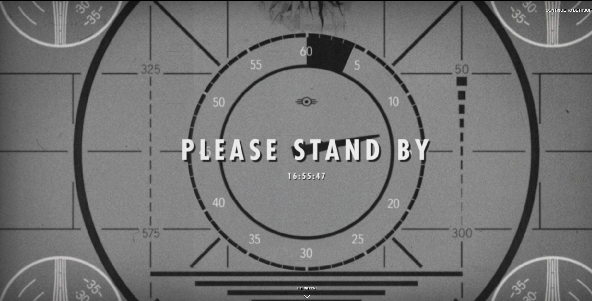