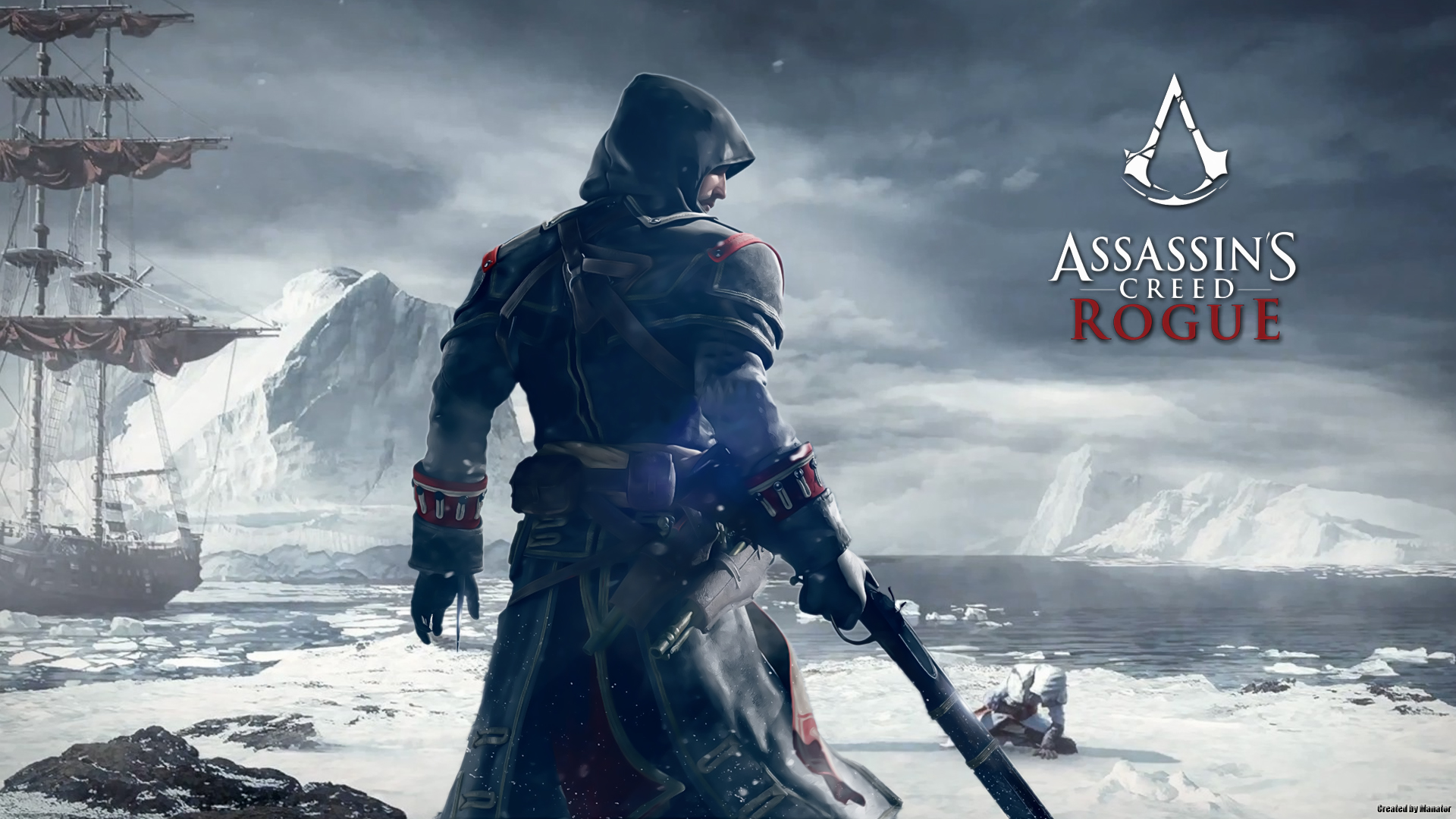 Previously PS3 / Xbox 360 exclusive stealth action title Assassin’s Creed:  Rogue is out now on Windows PC through the U-Play Store and Steam Store Ubisoft has announced. Rogue is otherwise known as the one Assassin’s Creed title from last year that wasn’t full of nightmare fuel bugs that will leave you terrified.

Set in 1752 Rogue asks players to take on the role of Patrick Cormac during the seven years war. Rogue marks the first time players are able to experience the Assassins Vs Templar conflict from the point of view of a former Templar.

Alongside the announcement that the game is now live on various digital storefronts Ubisoft also included the game’s minimum specs which are considerably more manageable than Unity’s recommended specs.