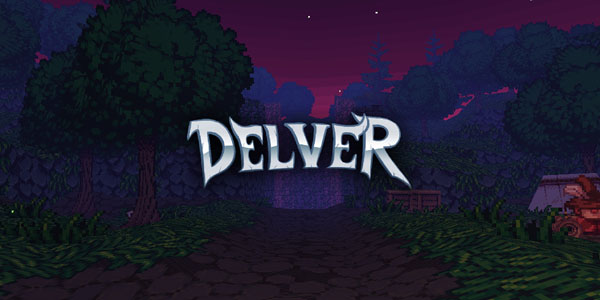 Ever played the first person rogue-like RPG Delver? Well good news! The early access game that’s still in beta just got even better. Since it’s launch Delver has seen some graphical changes and a good progression of updates. There’s still lots planned for the future but I couldn’t resist and got in on this title already. Going through the dungeon, leveling up, and wandering about is fun! Sorta like a simplified, cartoony, one quest version of Ultima Underworld if I had to put a reference to it. So what’s new?

Straight from the team working on the game, here is there release about update #4. I have to say, so far the first dungeon I tried looked a lot different and breaking doors and crates is fun.

We’ve been hard at work on Delver lately, and things are now stable enough to put out as a proper update. This update includes a ton of new dungeon areas, a new lighting model, lots of bug fixes, exploding potions, and some editor improvements to boot.