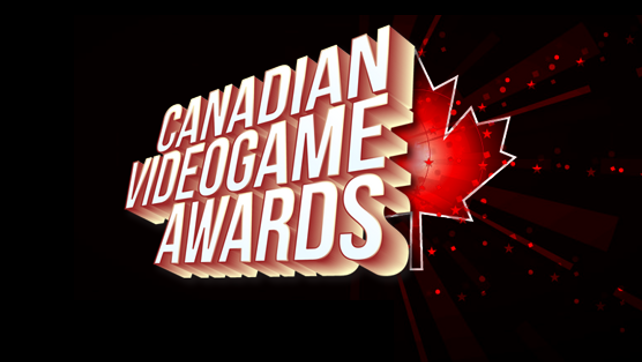 Also announced today were the nominations for the other awards, which will be presented in Toronto on November 21st. Strangely nominees for Game of the Year are exactly the same as the Fans’ Choice award so I guess the games get two kicks at the can for an award.

While I’m all for spotlighting Canadian videogame makers, I’m a little critical of the way the categories were chosen and organized. All of the games in the ‘downloadable’ category are PC games, which would make more sense if this was a category for best PC game. Though some of the games are also on PSN/Xbox Live. Not all of the games in the ‘best iOS game’ are iOS exclusives. The ‘games on the go’ category features games from iOS/Android/3DS/PC? The lines between the categories are a little blurred and will make knowing what you’re up for somewhat hard to follow.

The Canadian Videogame Awards will be handed out at the Carlu on November 21st.