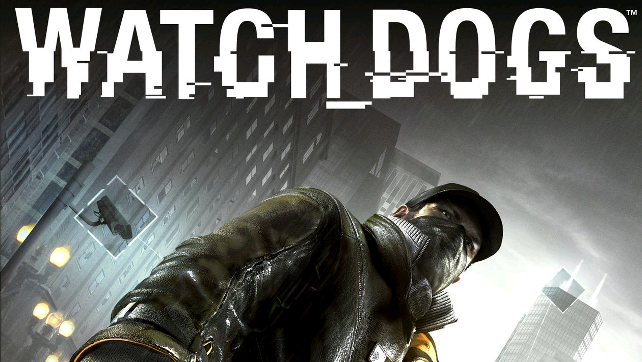 It’s been a long time coming but Watch_Dogs is finally within sight and will be released on virtually every console on June 30th of this year. The game will be available in a special collector’s edition on PC and every console, except for the Nintendo Wii U where it will only be released in regular edition.

Here is a brief synopsis of the game:

In today’s hyper-connected world, Chicago has the country’s most advanced computer system – one which controls almost every piece of city technology and holds key information on all of the city’s residents. You play as Aiden Pearce, a brilliant hacker but also a former thug, whose criminal past lead to a violent family tragedy. Now on the hunt for those who hurt your family, you’ll be able to monitor and hack all who surround you while manipulating the city’s systems to stop traffic lights, download personal information, turn off the electrical grid and more.

Use the city of Chicago as your ultimate weapon and exact your own style of revenge.

GAME FEATURES:
– HACK AND CONTROL THE CITY – Use the city systems as weapons: traffic lights, security cameras, moveable bridges, gas pipes, electricity grid and more.
– MONISTOR THE MASSES – Everyone leaves a digital shadow – access all data on anyone and use it to your advantage.

The game is being developed by Ubisoft’s Montreal Studio, which are also the makers of the Assassin’s Creed franchise.