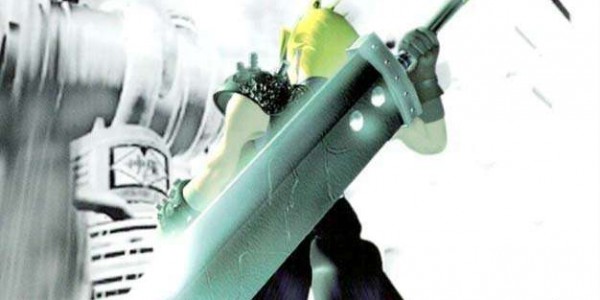 In an effort they say will ensure future quality, Square Enix has founded a new group within the company, consisting of Final Fantasy XIV: A Realm Reborn director Naoki Yoshida, Final Fantasy XV co-director Hajime Tabata, and the director of Final Fantasy VI, Yoshinori Kitase, one of the few founding fathers of the series to remain with the company.

While Yoshida has certainly earned his position following the very successful ‘reboot’ of one of Square Enix’s largest failures, Final Fantasy XIV, into A Realm Reborn, there is question as to the appointment of Final Fantasy XIII director Motomu Toriyama. Perhaps Square Enix feels he still has some untapped potential or sees something else in him.

Regardless, this move would make it apparent that Square Enix has awoken to the idea that there is a problem with the series, it should be interesting to see what becomes of the still legendary Final Fantasy series in the new few years.