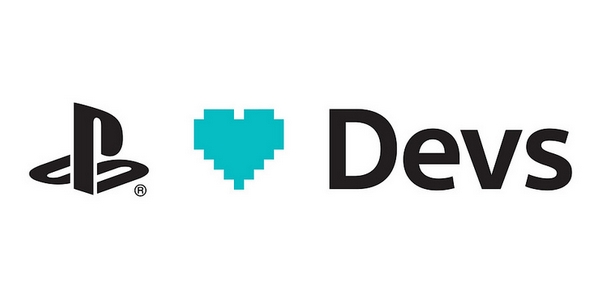 There’s been a lot of interesting change in the indie world lately, specifically with the flood of console-exclusive indie titles coming to Sony’s Playstation 4. Some onlookers have been quick to crown the PS4 the ‘King of Indie’ as a result, but is just a trend, or is there something more to this? IGN reached out to three indie studios for some insight.

Transistor, created by Supergiant Games, is to be their first project featured on Playstation, and was shown off during the lengthy indie segment of Sony’s impressive press conference at E3. Greg Kasavin, creative director of Supergiant, talked about the PS4 that night. 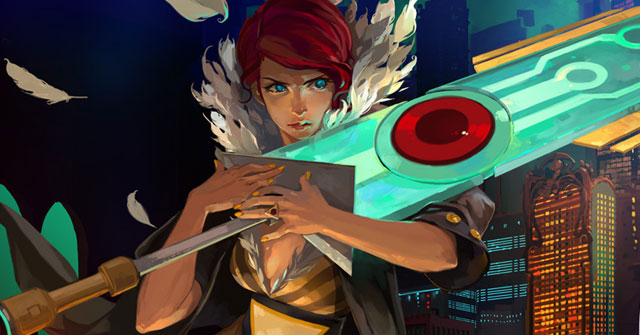 “We were quickly able to get our game working with the new controller and get some interesting functionality out of it,” he continued. “And specifically through the light bar that flashes in unison with the voice coming from the player-character’s weapon in our game.”

“There’s no push to shoehorn proprietary functionality or anything like that, so don’t expect weird gyroscope minigames or anything. Although we were interested to see what, if anything, we could do with the hardware that we couldn’t do before and quickly found at least this one thing.”

While gimmicky new hardware can be enjoyable, it’s Sony’s approach towards Indie developers that has many excited, such as Phil Tibitoski, president and community manager of Young Horses, creators of Octodad: Dadliest Catch, which due to the parallels between PC and PS4 architecture, led to a playable version of Octodad in just a few weeks.

“The casual nature of it all has been super comforting. They treat their devs really well and if we ever have any problems, I can just text our account manager. I don’t have to go through any bureaucracy to get the help we need. They’re the kind of people that will fight for you and your work.”

“I think what Sony is looking to do is have a large library of games that come from varying walks of life. They want to bring variety to their platforms so that any audience could find something to love about it. I also think it was a smart move on their part with it being a new console.”

“Our team doesn’t have much prior experience with console development and so we did worry a bit about our ability to port the game,” Tibitoski admitted. “We knew we could do it, but weren’t sure how long it would take. To our surprise, it only took about four weeks of part-time work from one of our programmers, Kevin Geisler, to get the game running on PS4.”

While Sony is doing an excellent job attracting many developers whom are still somewhat new, their lure doesn’t end there, as they’ve even managed to entice veteran game creators such as Lorne Lanning, co-found and president of Oddworld Inhabitants, whom has since been one of the most vocal supporters of Sony’s take on smaller games and the Playstation 4. 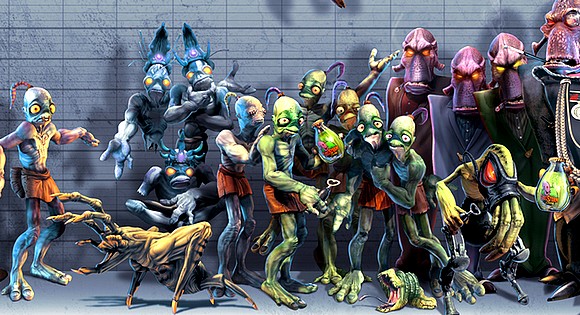 “Simply put, it’s the smartest development environment that we’ve ever seen,” Lanning said. “I believe a lot of that credit goes to chief hardware architect, Mark Cerny, who has an incredible depth of knowledge and long-time experience in developing games. Mark has serious knowledge – and I mean down to the machine language.”

“If you take his decades of development experience in delivering hits, and then build a custom tailored development environment that’s designed to facilitate developer needs… then I think that’s the system you’re looking at.”

Lanning pointed out that Sony wasn’t afraid to take risks, either, something he feels will ensure the console will succeed.

“This is a system that’s going to allow innovation to happen faster and cheaper, which is a great, great thing. Innovative work needs to be delivered with less friction and a lower cost, simply because it will require more product cycles before something new dials the playability into a new genre. There needs to be more room to take chances and fail at them but still survive. This system gets closer to that goal.”

Lanning went on to discuss how often smaller development teams are forced to select one platform to develop for, sometimes to keep costs down, and sometimes because they’re required to sign agreements to be exclusive. Sony, however, isn’t interested in locking developers in, Lanning says.

“Sony’s outward projection is that they are less concerned about ‘locking you up’ and more focused on what helps you to build a better business for yourself, and what will enable you to build the best games possible with your limited resources. That’s a big change for any console manufacturer, and it makes a tremendous difference toward the positive possibility. They are making the process feel that it is less about them, and more about you.”

Lanning’s newest project, Oddworld: New ‘n’ Tasty will be coming first to the PS4, and after that, he intends to port it to the PC, PS3, Vita, and even the Wii U, Microsoft, however, does not appear to be getting a port in any form.

“We didn’t witness much support for our games on the 360 digital platform. In fact, we got shut out, and nothing on that front appears to be changing. Clearly, the Xbox 360 turned out to be a great platform for some indies, but for others the policies and practices created significant incompatibilities that amounted to total shut out.”

It seems to be a new era for Sony, the Playstation brand, and indie gaming as a whole, thanks to the developer-centric relationship Sony is using, as well as the hard work of smart architects creating an ease of development that has many convinced there’s no better place to be making console games than the Playstation 4, and many, such as Greg Kasavin, feel it will persist.

“As long as the guys we’ve been dealing with at Sony keep doing the good work they’ve been doing, Sony’s drive to get interesting games from smaller development teams on their platforms will continue. I don’t think the effort is coming from just one or two people there either, and that at this point there are a bunch of good folks over there who really love this stuff, believe in it, and are pushing as hard they can to make it happen.”

Microsoft, meanwhile, announced its ID@Xbox indie publishing program for the Xbox One, though it doesn’t appear that any indie titles will be available on the playform until 2014.