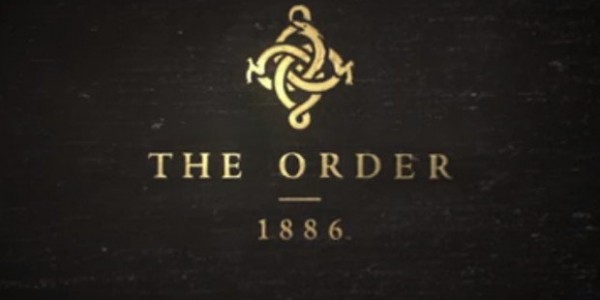 Details on upcoming Playstation 4 exclusive, The Order: 1886 have come to light in the latest issue of Game Informer.

The game is set in Victorian London and mixes historical as well as fantasy and sci-fi elements, as seen in the debut trailer. Within this setting, a small faction of humanity diverts from the main gene pool, mutating and becoming more bestial. This faction then begins a war against their former brethren.

The magazine goes on to detail the existence of King Arthur within the setting, having used a substance of unspecified origin called Black Water to slow the process of aging, in order to fight the bestial menace, despite their prolonged lives, however, they have merely prolonged a losing battle.

Or perhaps not. The coming of the industrial revolution brings new hope to the old King in the form of technology, and the tables finally begin to turn. The player does not control King Arthur himself, but Sir Galahad, a Knight of King Arthur’s Round Table whom has started to realize his life is unnaturally long, and faces the challenge of finding his place in this strange world.

The Order: 1886 does not yet have a release date, but has been in development since at least 2009.