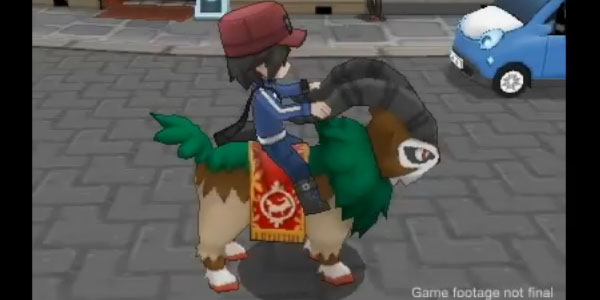 My history with the Pokemon franchise dates back to the late 1990s with the release of Pokemon Red & Blue on the original Gameboy. Sure, I was only 12 at the time but right from the start I was entranced by the prospect of raising my own monsters and battling it out against my friends during recess.

Now 15 years later Nintendo revitalizes the franchise with the first fully 3D handheld title in series history, Pokemon X & Y. Can it possibly hold up to the fond memories I have of raising my first Charmander in Pallet town over a decade ago? Our in-depth review is probably a week away but here are my impressions of the first five hours.

There’s a lot to experience in the latest iterations of Pokemon, and I’ll save some of opinions until I am further into the game, so here’s four things I’ve enjoyed so far. 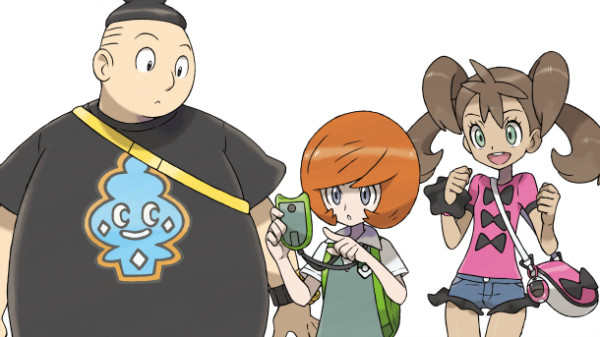 For me, it has always felt a bit weird to be playing “someone else” in the Pokemon games; having my chosen protagonist bear my name without having any of my likeness. Well, Pokemon X & Y helps alleviate some of that cognitive dissonance with the option to customize your avatar. No longer are you “Ash” or “Gold” with a different name, but finally a girl (or boy) of your own creation.

At the start of the game you’re asked your gender, just as it has been since Pokemon Crystal, but now you are able to choose between three different hair color/skin tone combinations for your avatar. It’s a small step in the right direction, and after the game begins you are able to visit boutiques where you can choose from a number of different hairstyles, visit shops that sell new bags / shirts & pants and event visit groomers for certain Pokemon! 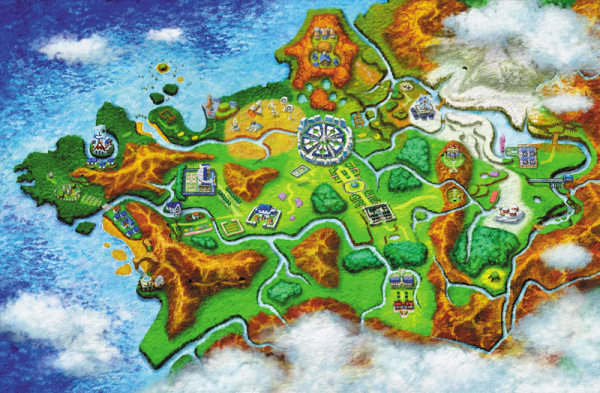 Depending on how much time you spend leveling up, you’ll reach the game’s central hub, Lumiose City, which connects you to many of the central routes throughout your adventure. Modeled after Paris, this bustling metropolis doesn’t just play host to your standard Pokemart and Pokecenter. Even at the earliest stages of the game you can visit lower-scale boutiques for new hats & bags, or playback 10 second recordable video clips of battles at the Pr Video Studio. As you progress throughout the game’s 8 gyms the amount of space to explore in Lumioise expands!

#2 – The Battles Are Beautiful 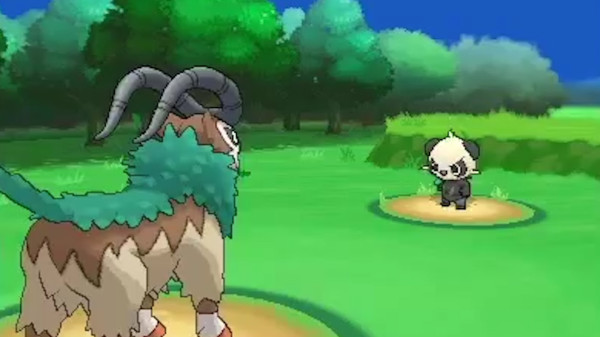 If you haven’t watched any footage of Pokemon X or Y then you may not have seen how absolutely beautiful the battle animations are.  In an obvious departure from the series’ past, Nintendo has opted to render every environment, player and monster in three dimensions. This means that new options open up, such as dynamic camera angles that zoom in or pan during certain moves, to a really nifty split screen mechanic that occurs when the player is prompted to pick their moves. It makes everything feel a lot more vibrant, dynamic and fluid when compared to the sprites of old. For me, it brings back memories of Pokemon Stadium, and considering the amount of time I spent importing monsters into that game just to see their crude 3D models, that’s not a bad thing!

#1 – There Is A Lot of Potential Here 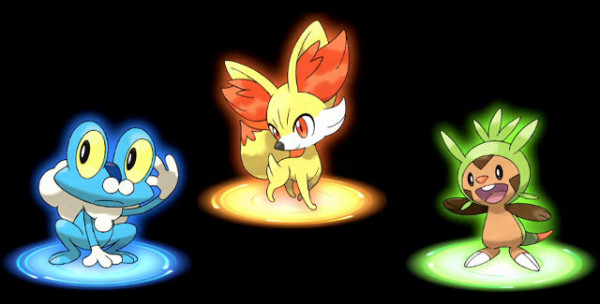 Okay, so I am kind of cheating a little bit with this one, there are just two many little changes and features to include in a brief article. There’s the robust online system that allows you to send battle requests to players near by, or the ability to interact with people on their your friends list and see their single player statistics in real time – there’s a lot to do. I haven’t even mentioned the story in this article, because I don’t want to spoil anything before our review.

Pokemon X and Pokemon Y were released on October 12th worldwide. Look for our review sometime next weekend!