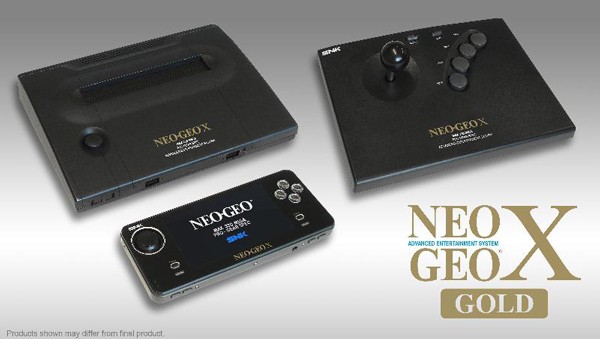 Did you purchase the NEO GEO X when it became available this past January? Well if you didn’t and you are interested in it your time is running out on grabbing a brand new unit at it’s regular price. SNK, owners of the NEO GEO brand among other gaming staples, have terminated their agreement with the devices manufacturer Tommo Inc.

NEO GEO X is a handheld console designed to emulate games for SNK’s original home console. The limited edition bundle, which is still available on various retailers including Amazon as of the writing of this article, included a widescreen portable gaming console, a wireless joystick and home docking system molded in the shape of the original Neo Geo console. Twenty different games preloaded with the console and more could be added via SD card.

SNK has asked Tommo to immediately stop manufacturing and promoting the handheld. It could be some time but eventually I’m sure the Neo Geo X will command a higher price as retailers stop stocking it.